Mothers for Peace in Afghanistan

It all began with the Women’s House of Istalif that was built in 2002. It was there that MFP hosted classes, a hospital and a production unit. The Women’s House of Istalif had as its main objective the empowerment of the local women. Through education, vocational training and health care, MFP gave them the tools they needed for their own and their community’s development.

Since 2005, MFP decided to work beyond the walls of the Women’s Centre in order to become more visible within the whole community. The Women’s House of Istalif works closely together with the local authorities and the religious leaders. This close relationship was cherished and enhanced, because without the commitment of these players MFP could never have succeeded in reaching its goals.

Since 2007 MFP has developed different projects. At the request of the local population, men became involved in working with MFP through especially designed projects such as literacy courses, English classes, agriculture, vocational training and tailoring courses.

Since 2010 the projects expanded to Kapisa and Bamyan provinces in addition to the districts of Kabul province.

Together with the local community and the Afghan authorities MFP set itself 4 objectives:

Mothers for Peace is a grass-rooted organization accepted by all the local communities in which they serve, by the Shura’s, the Mullahs and the various ministries. Their approach was non-confrontational giving them this general acceptance. They didn’t enter Afghanistan demanding or dictating women’s rights. Instead they took small steps towards more emancipation of women and more participation in the local community, ensuring that their projects were handed over to the local authorities as quickly as possible.

They emphasise that their projects bring about change for the whole community where they work. Men understand more the value of women because they have been made to realize that some women are smart and that women can create an income for the family. 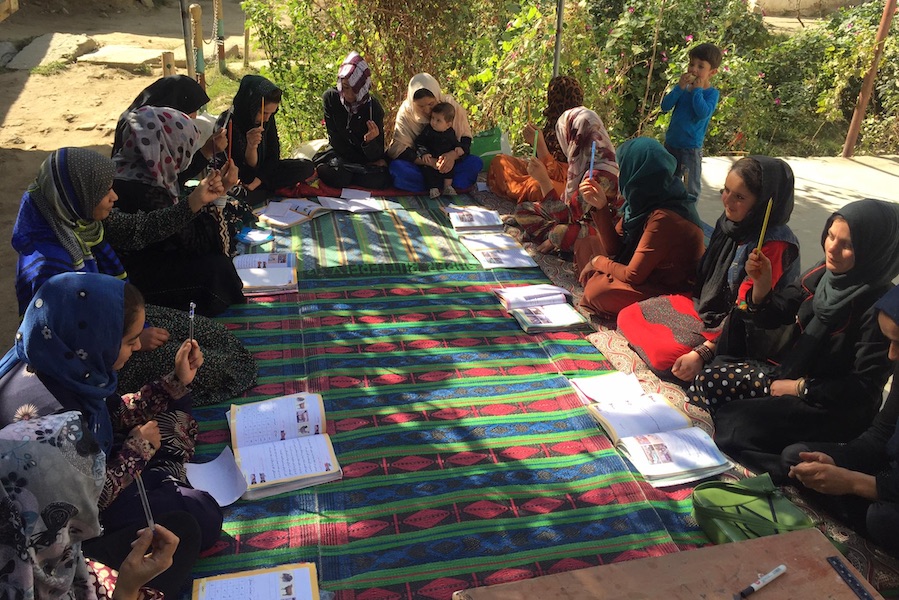 Photo Courtesy of Mothers for Peace 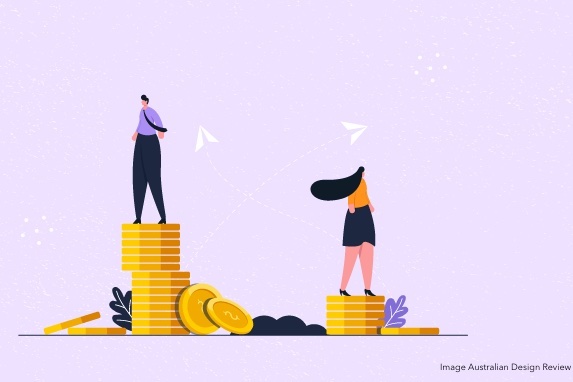 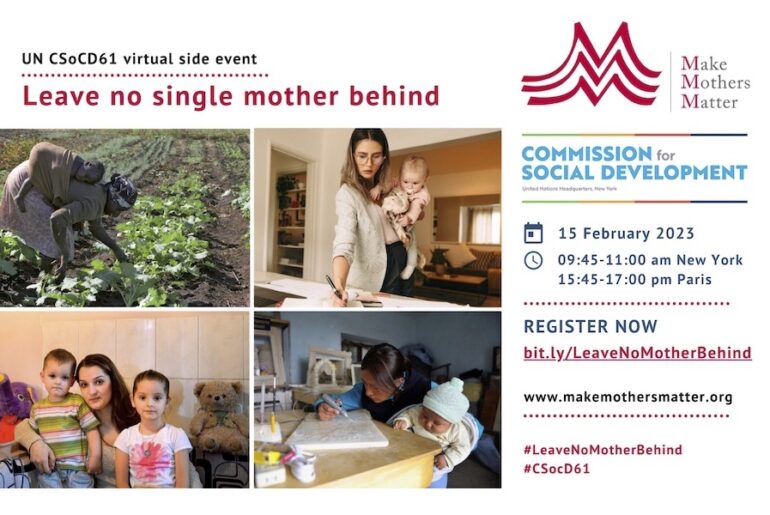 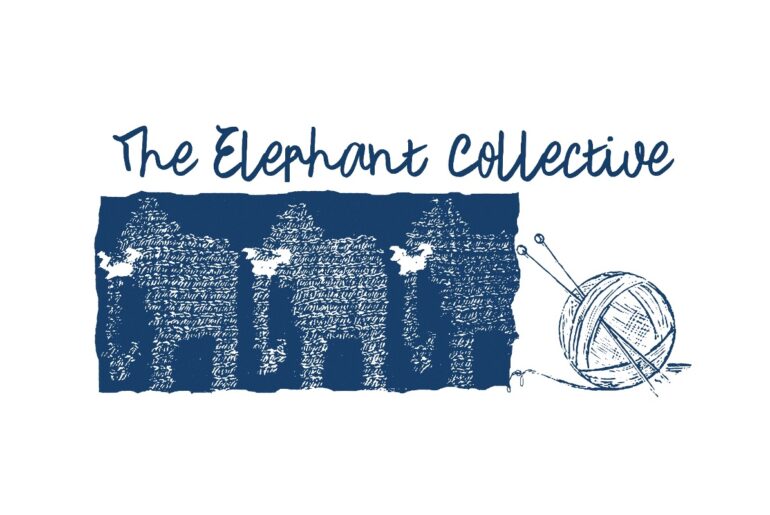 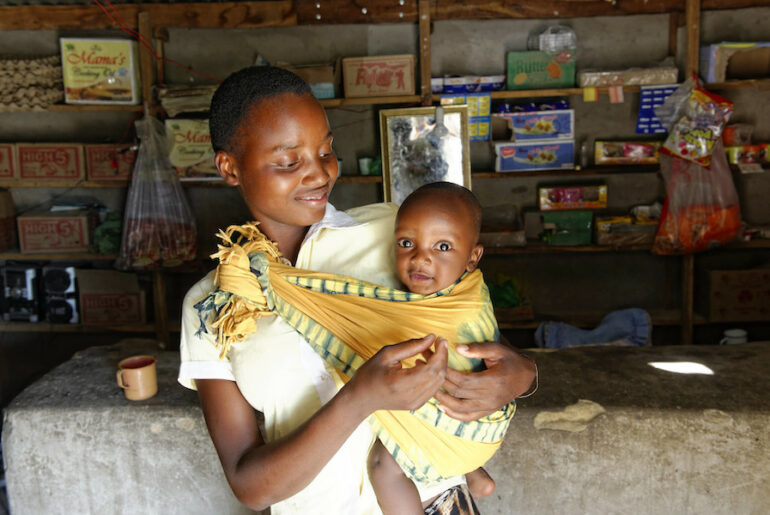 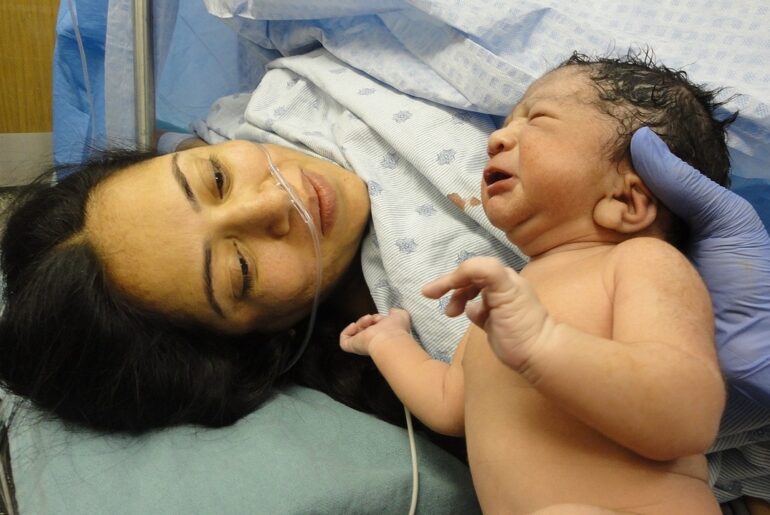 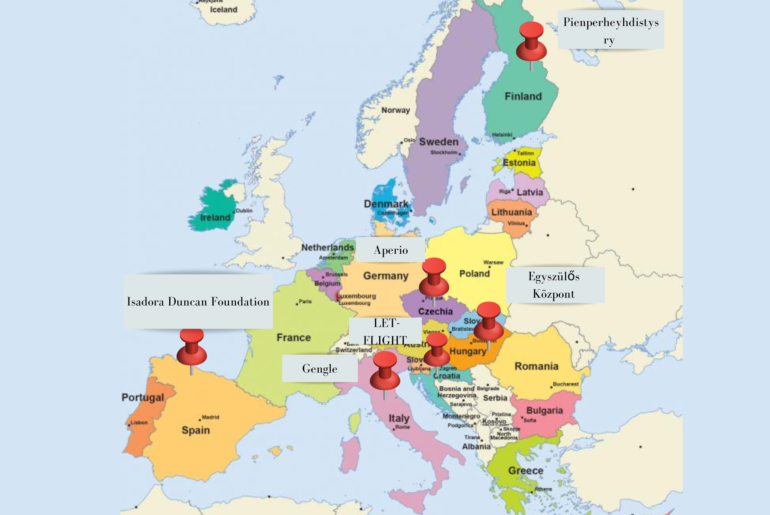