Huge challenges remain for the realisation of most SDGs – How about empowering #Mothers4SDGs? 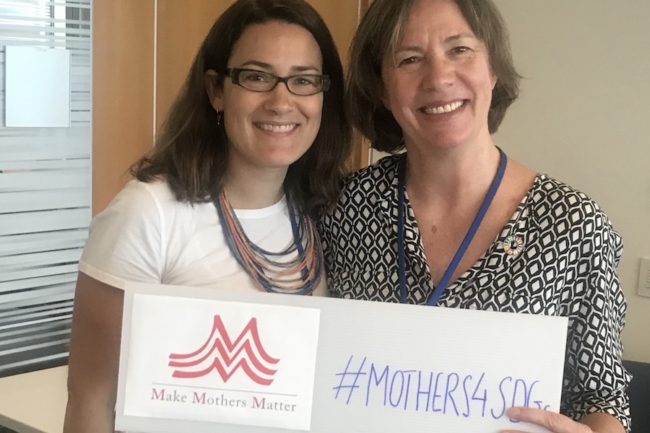 HLPF Opening – There has been progress on the realisation of SDGs, but a lot remains to be done 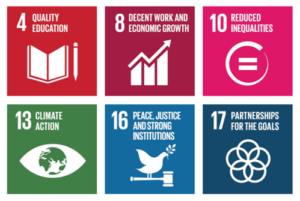 SDGs under review at the 2019 HLPF

All SDGs are interlinked (e.g. gender equality leads to progress on decent work for all, poverty reduction, etc.) and progress in one sector is passed on to others. It is therefore important to have a global and international approach to problems.

Some of the 17 SDGs have a transformative character, especially education (SDG4), health (SDG3), and sustainable consumption and production (SDG12). They are fundamental for the realization of the other goals… Incidentally, mothers have a key role to play in the realization of these 3 SDGs, and more generally to the whole 2030 development agenda.

Unfortunately, most SDGs show slow progress and are off track to reach their 2030 targets – Especially SDG4 (education), 10 (inequalities) and 13 (climate change), as detailed below.

“We need to transform our actions and truly accelerate the pace if we want to reach the SDGs by 2030,” said ECOSOC President.

Session on SDG4 – Education is in crisis: at the current pace, the objective of quality education for all will not be reached 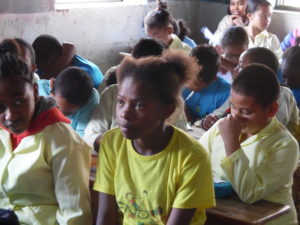 The statistics are dire: 1 out of 5 children do not attend school, especially girls. Among those attending school, 1 out of 3 does not have the expected level of proficiency. And there are still 750 million people who are illiterate, two-thirds of them being women.

In some developing countries, girls face specific obstacles: they have difficulties going to school when they have their period because of the lack of sanitation, or they are pulled out of school for early marriage.

The potential of Early Childhood education is now clearly recognized, backed by studies showing that children do better at school if they have received pre-school education; but only 50% of children have access to pre-school.

Furthermore, teachers, the cornerstone of education, are still undervalued and underpaid. They must be better supported, and their number must increase if we want to achieve inclusive and quality education for all.

On the positive side: women’s literacy rates are rising and new technologies, online learning in particular, are making education possible in ways that were not possible before.

Education is one of the development goals but it is essential to achieve all the others: end poverty by providing better prospects, being in good health by making informed choices, fight against climate change knowing the consequences of our actions, and so forth. Education is a human right; it empowers people and ensures inclusiveness and equality – #EducationTransformsLives! – And for mothers and family, it makes the difference: children of educated mothers are healthier and more educated.

However, according to Stephanie Gianini, UNESCO Assistant Director-General for education, the challenges are such that we need a paradigm shift: we must change the way we learn, change the way we teach – from early childhood to life-long education. And we must include responsibility, sustainability and global citizenship in curricula.

Session on SDG10 – Inequalities between and within countries remains unacceptably high

The World Meteorological Organisation’s Statement on the Status of Global Climate in 2018 is eloquent: 4 consecutive years of heat records, accelerated melting of glacier and permafrost, strongest cyclones ever, change of rainfall patterns, increased droughts and wildfires…

Climate Change is real and it impacts every aspect of life, especially:

Climate Change is an absolute priority.

A decrease of 45% of the current level of carbon dioxide emissions by 2030 is necessary if we want to achieve the target of limiting global warming to 1.5C.

This means that our lifestyle and economies must be radically transformed.

Many are raising and mobilizing, especially the youth. And interesting initiatives were presented during the HLPF. For example, the Green Economy Coalition launched the 5 principles of the green economy.

But here again, mothers can play a significant role, as highlighted by the Barbados Representative, H.E. Henrietta Elizabeth Thompson: ”We need to have women who are educated, employed and able to freely participate. That is critical, because women, in all societies, make the decisions in the household; they determine what is purchased, they raise the children, so they are responsible for a large amount of social practice and social habits.”

This was also in substance the message that our representative delivered on a short video statement recorded at the UN headquarters during the HLPF – thanks to the NGO Major Group.

This year, the HLPF will go on during the UN General Assembly: a “Climate Action Summit”, followed by an “SDG Summit” are scheduled to take place on 23 and 24-25 September. MMM will be there.

The EU Directive on Work-Life Balance for parents and family carers gained a very large majority, in the European Parliament on the 4th of April 2019 (490 votes in favor,

Making social protection work for and with mothers 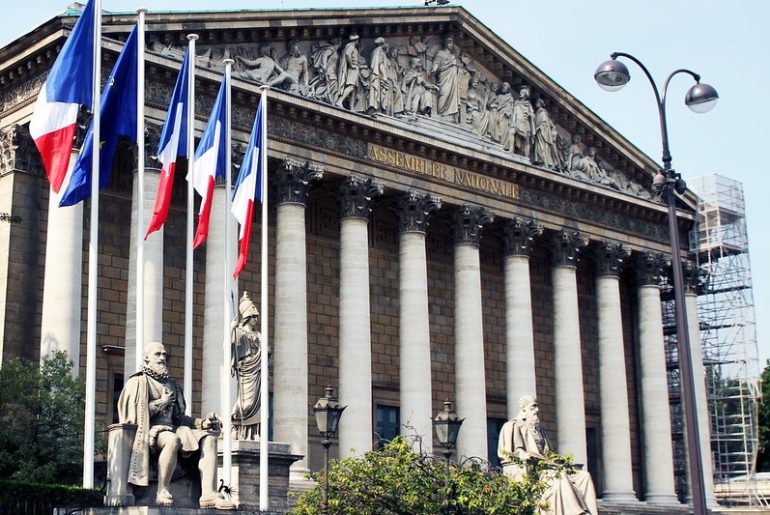 Paris, National Assembly - On the agenda: Pension reform, the government project on the first 1000 days of life... Concerned by the impact on mothers, learn more about our French delegation’s recommendations. 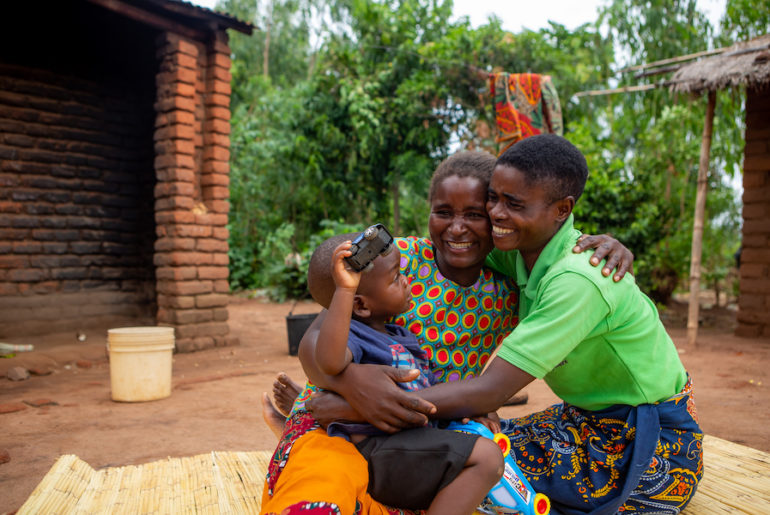 mothers2mothers – How Our Community is Making a Difference

The official theme of World AIDS Day this year was “Communities Make The Difference.” The theme recognises the vital role that communities are playing - both to prevent new HIV infections, and deliver life-

Towards a culture of Care

Rabat, Morocco - How to involve men as equitable, non-violent fathers and caregivers for the wellbeing and health of families and gender equality? Make Mothers Matter thinks it is important to Make Fathers Matt 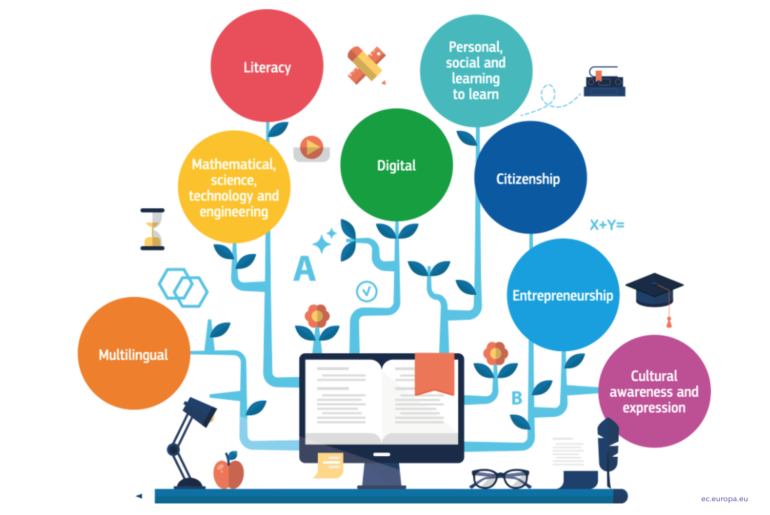 MMM responds to European consultation on validation of skills

Make Mothers Matter responded on 13 November 2019 to the Public Consultation organised by the European Commission on the validation of non-formal and informal learning.