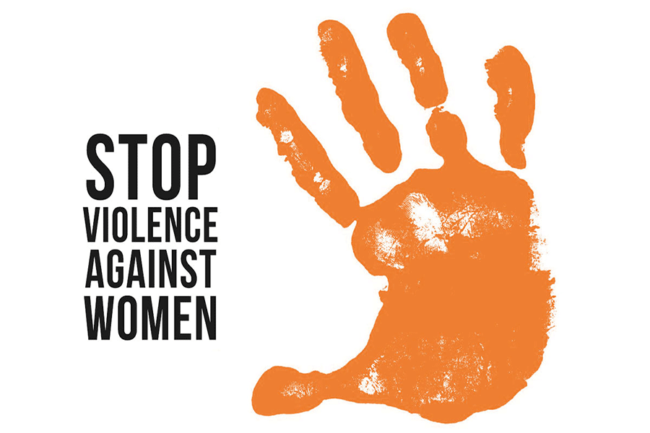 According to the Venezuelan Law, which was the first to define this type of violence, obstetric violence is the “appropriation of a woman’s body and reproductive processes by health staff, in the form of dehumanizing treatment, abusive medicalization and pathologisation of natural processes, involving a woman’s loss of autonomy and of the capacity to freely make her own decisions about her body and her sexuality, which has negative consequences for a woman’s quality of life.”

Obstetric violence includes physical and verbal abuse, as well as a lack of medical support from health care professionals during childbirth, unconsented medical procedures and the refusal to provide pain relief.

Harmful for the mothers, these practices also have an impact on the mother-child relationship and therefore on the child’s development and wellbeing: we know how toxic stress and violence can negatively impact early childhood development and jeopardize a child’s future

Therefore, it is crucial to promote respectful maternity care and the involvement of women and women’s groups in decisions concerning childbirth policies and practices in full compliance with the World Health Organization (WHO) recommendations on positive pregnancy and birth, and the UN OHCHR Report of the Working Group on the issue of discrimination against women in law and in practice.

In May this year and for the first time, the UN Special Rapporteur on Violence Against Women, Ms. Dubravka Simonović gave the opportunity to all interested parties, including civil society, to submit reports documenting the situation women face across the world. 128 submissions were received and a report was drafted. MMM contributed by submitting two reports: a comparative report presenting the situation concerning obstetric violence in Europe and a report about the situation in Argentina (in Spanish).

In October 2019, Ms. Simonović presented her report, “A human rights-based approach to mistreatment and violence against women in reproductive health services with a focus on childbirth and obstetric violence”, to the General Assembly of the United Nations.

The Special Rapporteur’s report is a significant step in recognizing and giving visibility to this hidden issue, as it is the first report exposing obstetric violence at the international level. The evidence provided not only depicts the widespread reality of obstetric violence, but also how legislation, policies and healthcare providers can bring an end to such a detrimental epidemic.

The report addresses the various root causes of mistreatment and violence against women during childbirth such as: “discriminatory national laws that include spousal or third-party consent for women’s medical treatments”. It is essential that mothers become the primary consultant for consent during childbirth. Simonović also mentions the role of labour conditions in health systems that lead to this mistreatment during childbirth. To rectify the issue, she calls for, “cooperation between health institutions and professional associations with women’s non-governmental organizations.”

We are hopeful that Simonović’s report will make an impact on policymakers, as its content and data efficiently show the severity and extent of the issue, and the need for a systemic change to tackle it.

In addition, the medical journal Lancet released a study in November 2019 on childbirth in hospitals in different countries including Ghana, Guinea, Myanmar and Nigeria. In these countries, 35-40% of women on average experienced some kind of “physical abuse, verbal abuse, or stigma or discrimination”. It is important to note that women in this study documented that physical and verbal abuse peaked 30 minutes before birth and until 15 minutes after. Moreover, around 57% of women were not offered any pain relief in the hospital. Many women did not consent to episiotomy or cesarean section, despite receiving these procedures.

We call upon policymakers, health professionals and all actors involved to create an adequate framework including preventive measures to put an end to obstetric violence as well as putting in place a system that provides reparation and compensation to victims. 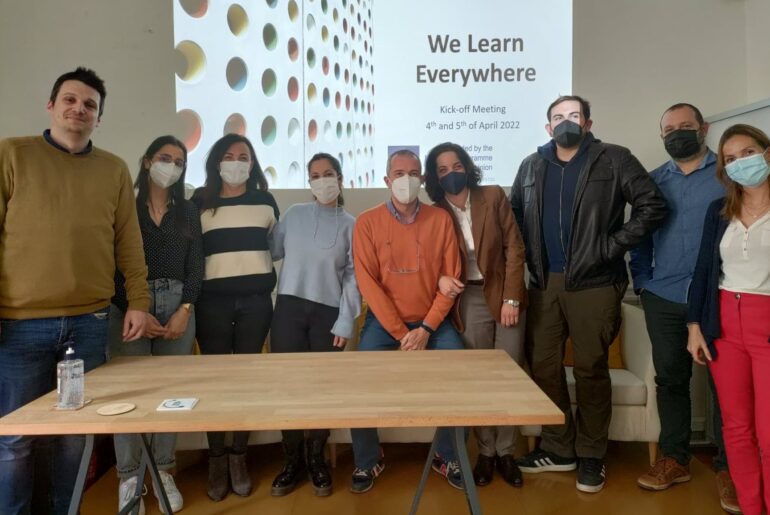 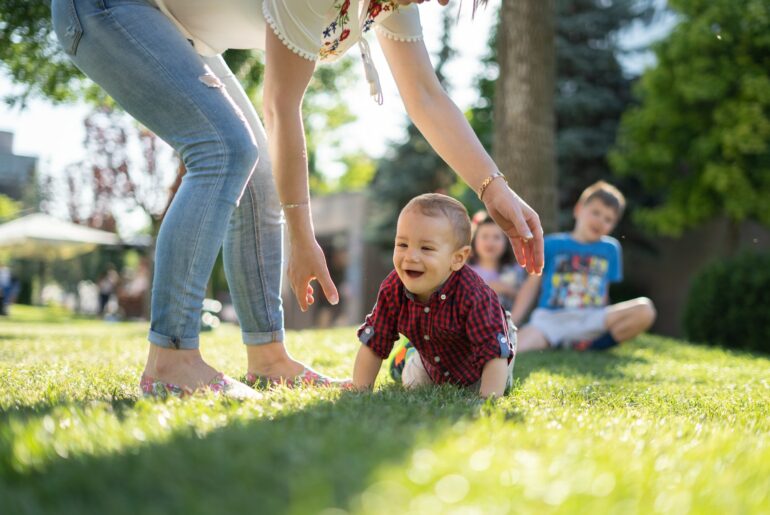