Mothers are not only victims of Climate Change: they also have a specific game-changing purpose

UN Geneva, Human Rights Council - MMM calls for the recognition and support of the skills and contributions of women in their multiple roles, including their role in education on sustainable development within families. 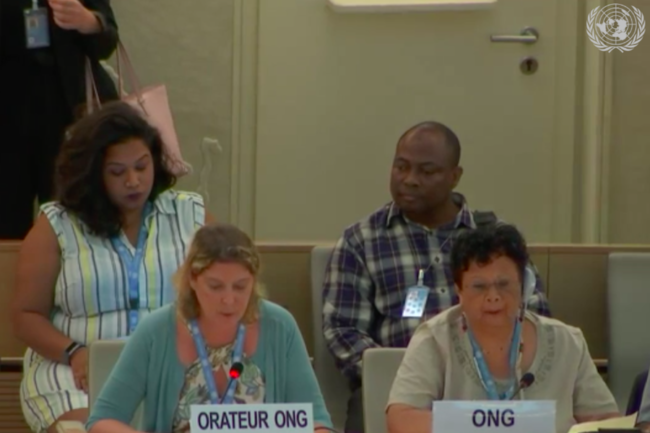 “During extreme weather events, women are more likely to die than men, due to differences in socio-economic status, and access to information. Women who are pregnant and breastfeeding are subject to food insecurity resulting from climate change. Saltier drinking water, because of rising sea-levels, may cause premature births, and maternal and newborn deaths. ”
Michelle Bachelet, UN High Commissioner for Human Rights, opening the Panel discussion on women’s rights and climate change

The OHCHR analytical study on gender-responsive climate action which was presented to the council highlights among others:

However, we at Make Mothers Matter strongly believe that women must not only be considered as victims but also as a powerful force for change in achieving climate mitigation and resilience.

From the Mother’s day climate demonstrations organized in several countries, to the waste recycling in India… the planting of vegetables resistant to cyclones and drought in Yasawa Islands, to the adoption of solar cooking… women around the world are taking action – often driven by the desire to protect their children’s health and future.

But women in their role as mothers also have a specific game-changing purpose. Through the values and sustainable practices they pass on to their children in everyday life, they are key levers for the changes in behavior, which, as highlighted by the IPCC, are critical in the fight against climate change.

MMM, therefore, calls for the recognition and support of the skills and contributions of women in their multiple roles, including their role in education on sustainable development within families.

MMM delivered this message during the General Debate on Economic, Social and Cultural Rights, which followed the presentation of the OHCHR analytical study on gender-responsive climate action at the 41st Session of the Human Rights Council. Mélanie Nédélec, our Representative at the UN, delivered the Statement on behalf of MMM. 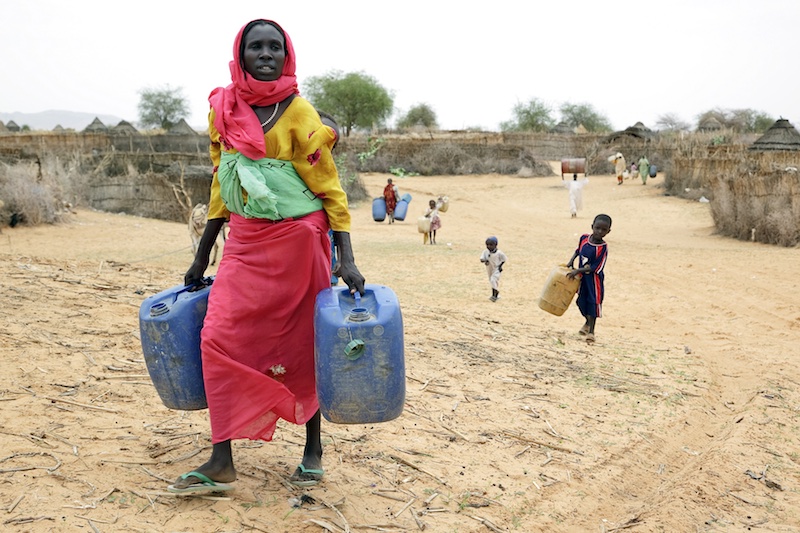