UN New York / HLPF - In our written Statement to the 2021 High Level Political Forum, we revisit SDG 8, which will be reviewed this year. We argue that “Work” must be redefined as a holistic concept, where both paid and unpaid work are combined. We also challenge the notion of “economic growth” as being a goal per se, and call instead for a repurposing of our economic system to serve the wellbeing of people and the planet. 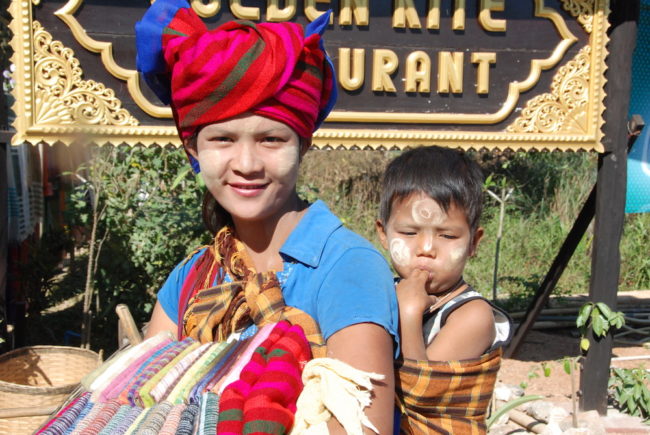 The Covid-19 crisis has shown what really matters. It has highlighted in particular the critical importance of Care work, whether paid or unpaid, and increased visibility of the people carrying out this invaluable work, most of whom are women.

It is precisely because of their care responsibilities, which dramatically increased with lockdowns and schools moving online, that many women, mothers especially, were forced out of the labour market.

Feminist economists have for many years pointed to the inequitable distribution of unpaid care work as a root cause of Gender inequalities and discriminations, especially as it pertains to the labour market. But this crisis has really spotlighted the challenges that most mothers face in trying to juggle not only work and care responsibilities, but also home-schooling. 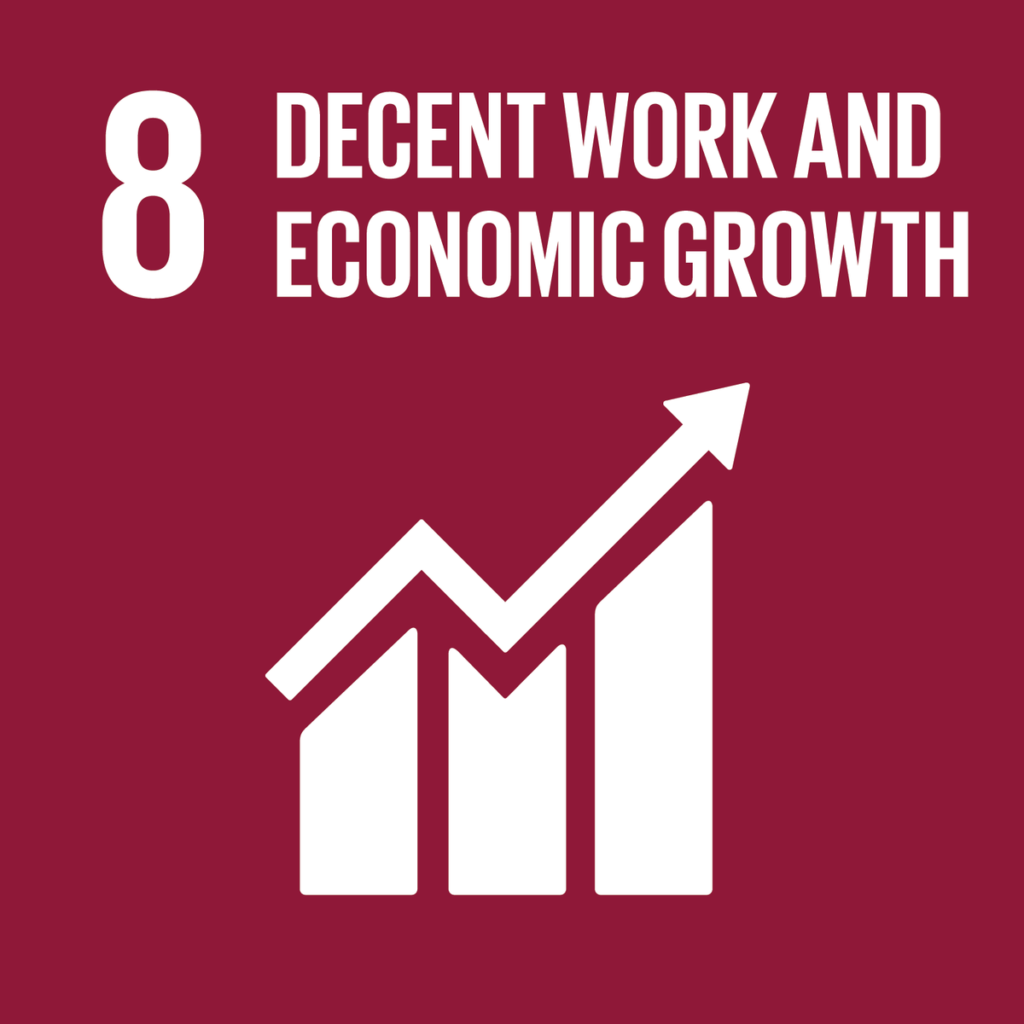 As part of the “Decent Work” agenda, we at MMM believe it is high time that governments address this issue and seriously invest to support women, parents and other caregivers doing this essential yet unpaid or underpaid, mostly invisible and unrecognized work of caring.

As a starting point, governments must recognize that unpaid care work IS work – a fact which is supported by the 2013 resolution of the International Conference of Labour Statisticians (ICLS) on statistics of work, employment and labour underutilization.

Unpaid care work remains a barrier for many women to access the labour force, make a career and earn a decent wage. Women have been pushed to join the ‘productive’ labour force, but they remain responsible for the bulk of care activities: more than three-quarters of all unpaid family care work is done by women, and when both paid work and unpaid work are combined, women work more than men. And, they are heavily penalized for that, especially when they have children.

This necessitates that we redefine “work” as a holistic concept, where both paid and unpaid work are combined. The world of work must adapt to this reality, and private companies must contribute to supporting workers with family responsibilities

Governments must invest in a social protection floor that includes maternity protection. Unpaid caregivers should have access to such worker’s rights as social security – including cash transfer to complement income when necessary, pension rights (“care credits”), as well as training – notably for women to re-enter the labour market after maternity leave. Currently, only 41% of new mothers benefit from paid maternity leave: every mother works and should be entitled to full maternity protection.

The critical importance of investing in public infrastructure and services

A 2020 report by the Women’s Budget Group in the UK also shows that investment in Care infrastructure and services creates more jobs – and more jobs for women – than investing in a sector like construction.

Our recommendation to optimize resources is to work at community or local government level, assess actual needs by involving community members and beneficiaries, including women.

Investing in public infrastructure and services is investing in people. Austerity is not an option: countless reports have pointed to the disproportionate negative effect of austerity policies on women.

Care is not a burden, an expense to be minimised, it is an investment

We know in particular, how vital nurturing care is for early childhood development – and it is an investment with high returns.

So let’s stop talking about the ‘care burden’. It is also not the right way to engage men in taking their share of care responsibility, so that this work can be better distributed.

The Covid-19 crisis provides a unique opportunity for systemic change, for “building forward transformatively”: it is time to move beyond a narrow and short-term focus on GDP growth and profit making, and to repurpose our economy to a caring economy, one that is human-centred and serves the wellbeing of both people and our planet.

The recent joint report of the European Environmental Bureau and Oxfam Germany makes it clear: “The economy is far more than what can be bought and sold in shops: […] it is also about the vital care work done within households, about the joint management of common resources such as lakes and forests, about having access to well-run schools and hospitals provided by the state or by communities. It is about having a roof over your head, having enough healthy food to eat, being safe and being looked after when you need help. Care and community are all a part of this.”

A number of countries and cities are showing us the way. The governments of Finland, Iceland, New Zealand, Scotland and Wales are committed to moving to “wellbeing economies”. Cities like Amsterdam, Berlin, Brussels, and Sydney have adopted the doughnut economic model, which provides a useful framework to build a solid social foundation for their economy, while ensuring that economic activities are sustainable and stay within environmental boundaries.

In the current context of the multiple crises we are facing, it is absolutely urgent and essential that at every level, we endeavour to change the course of our economy, which has been exploitative and destructive. Whether we call it a wellbeing economy, a caring economy or a doughnut economy, it is high time that we change the narrative and revisit SDG 8.

MMM statement for the 2021 HLPF – with references