UN Geneva, Human Rights Council - MMM contributed to the discussion on the right to adequate housing by highlighting the economic hardships of single mothers, the difficulties and discriminations they face in accessing adequate housing and their vulnerability to homelessness. 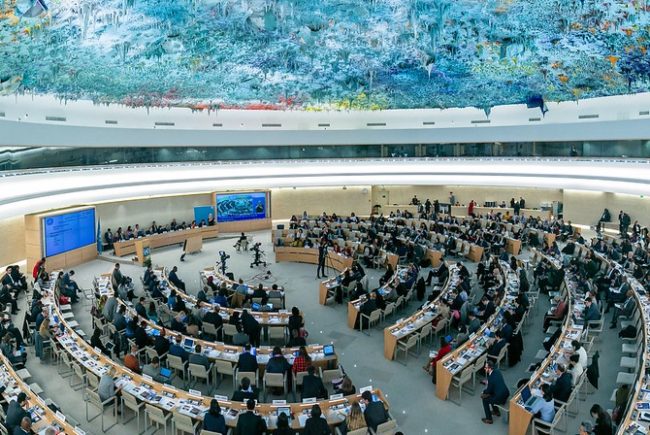 According to UN habitat, 1.6 billion people worldwide live in inadequate housing conditions globally, with about 15 million forcefully evicted every year, and those numbers keep rising. This alarming situation was highlighted by the UN Special Rapporteur on the right to adequate housing as she presented her Guidelines for the Implementation of the Right to Adequate Housing to the 43rd session of the Human Rights Council.

The following is MMM’s contribution to the discussion that followed.

MMM welcomes the guidelines. We agree that the right to housing is central to women’s rights to substantive equality. However, we believe gender equality and women’s economic empowerment can also greatly contribute to its realization.

We draw attention to the economic hardships faced by single mothers, which, combined with other intersectional discriminations [in accessing housing], notably race and migratory status, puts them at risk of homelessness – a situation which can quickly spiral down with dire consequences for their children.

According to recent statistics1,

[These numbers are likely to be underestimated given the hidden homelessness that prevails among women with children.]

Limited income and intersectional discrimination make it almost impossible to access adequate and affordable housing – especially since child or housing allowances [that single mothers may receive] are usually not considered as “income”.

Even when they have enough personal income, single mothers are perceived as risky tenants and often face discrimination. The same applies when they seek access to credit.

We, therefore, call upon governments to urgently address the root causes of women’s vulnerability to poverty and homelessness, including domestic violence and gender inequality.

We call for measures that support [the right to adequate housing for] single mothers and their children, including [anti-discrimination legislation,] a social protection floor that guarantees a minimum income, and the development of public infrastructure and services that reduces and redistributes unpaid care work. 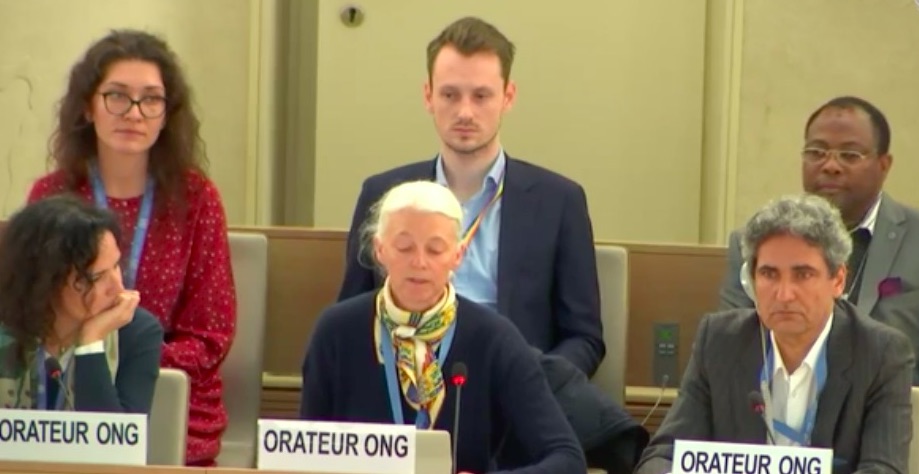