UN New York - On the occasion of CSW64, the NGO Committee on the Status of Women New York sought nominations for its Women of Distinction Awards. Ms. Passy MUBALAMA, Founder and Executive Director of AIDPROFEN in Goma, DRC was nominated by ESPERAS, a consortium to which MMM belongs, and subsequently selected as a 2020 Awardee. 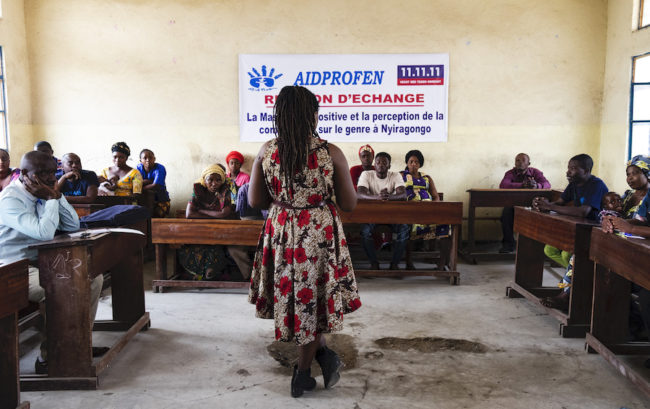 With the “shortening and scaling down” of the 64th session of the UN Commission on the Status of Women (CSW64), all parallel events, including the NGO CSW NY awards event, were canceled. The MMM New York team arranged to speak to Ms. Mubalama, to get to know her and her work, to give her some exposure, and to congratulate her on her Award. 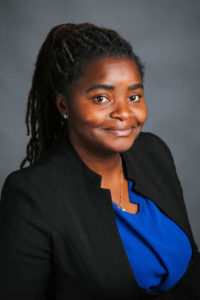 Ms. Mubalama started her career as a journalist and quickly put her full focus on women and girls in the DRC who have seen much conflict, have been victims of sex crimes, and to this day continue to face gender discrimination. While these injustices are real, they do not tell the full story of women’s work, strength and survival.

Ms. Mubalama and AIDPROFEN work on creating and increasing awareness of women’s rights amongst women themselves and their communities. Victims’ support centres were created, including in the camps set up for Internally Displaced Persons. Programs were created to help mothers with children born of rape in war, to help women and girls when dealing with the justice system, and to encourage and support women who self-advocate.

Women’s participation in conflict resolution is critical, according to Ms. Mubalama. Women are not only victims, they are part of the solution: they are working for their families and they are key to the development of the region.

Indeed, with AIDPROFEN, women are telling their stories, working in their neighborhoods, creating local forums, becoming spokespersons, acting with agency. AIDPROFEN also works on positive masculinity as a tool for achieving women’s rights and strengthening women’s place in society. AIDPROFEN’s advocacy aims to change the perception of women, to strengthen women’s role as family educators and community change-makers, to include women in decision-making and conflict resolution, as well as peacebuilding.

Ms. Mubalama is the recipient of prizes in her native DRC, such as the Prix Jeune Espoir, the Trophée des Excellents de la RDC for the promotion of women’s human rights. She was awarded the 2014 Mandela Washington Fellowship from the Young African Leaders Initiative, the 2018 Reagan Fascell Democracy Fellowship, and the 2019 ChangeMaker by 11.11.11. 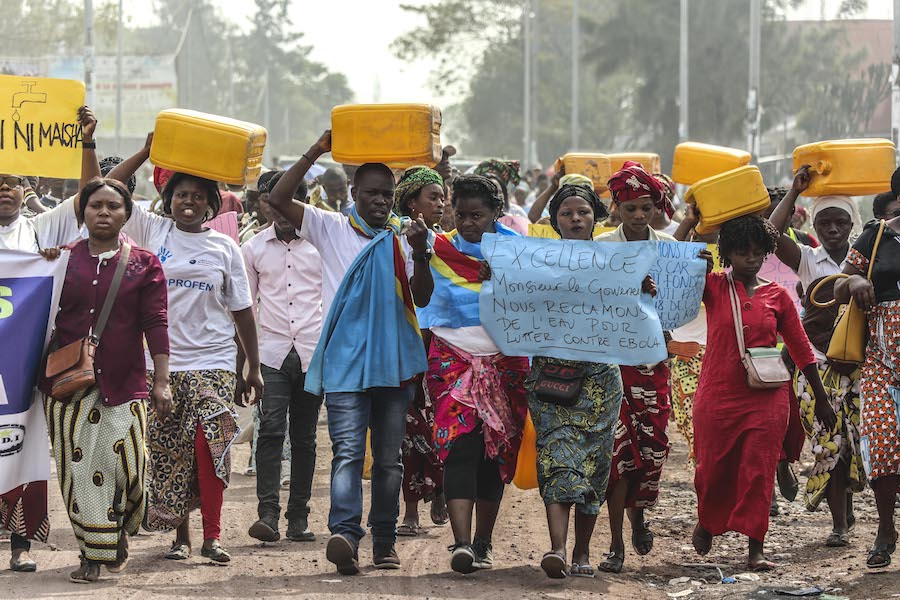 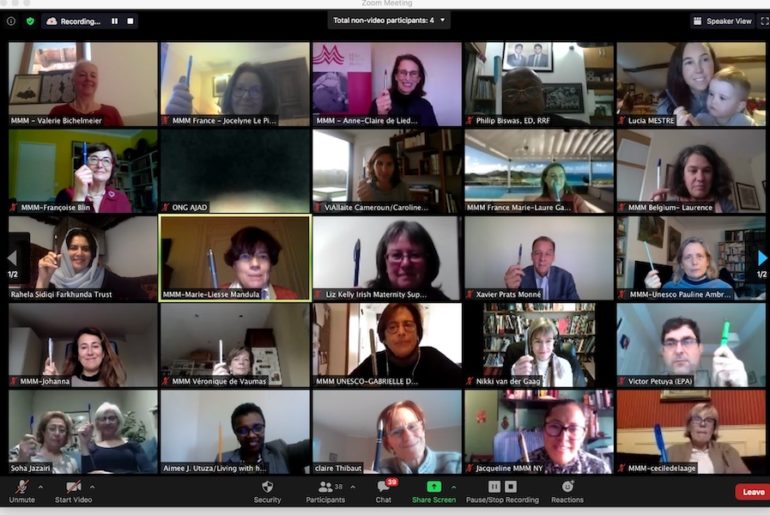 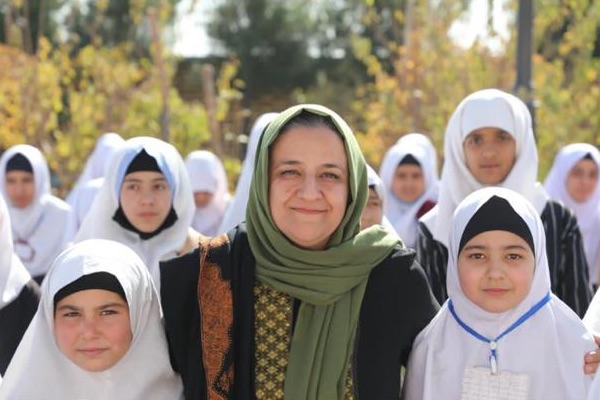 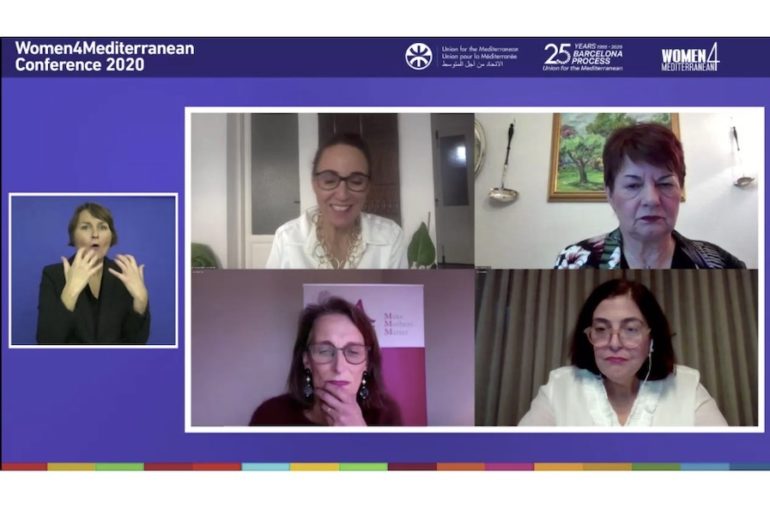 Speaking at the UfM Women4Mediteranean Conference 2020, MMM President Anne-Claire de Liedekerke also called for radical change in the way we perceive and value Care, education, and those who are responsible for