After 2 years of intense negotiations among the EU institutions, on June 13th 2019 the Council of the EU Ministers adopted a Directive on work-life balance for parents and caregivers with a large majority in favor.

It is foreseen, that the Directive will be published in the Official Journal of the EU within the next 3 to 5 weeks and will enter into force 21 days after its publication. The image below shows how the different countries voted on this file. 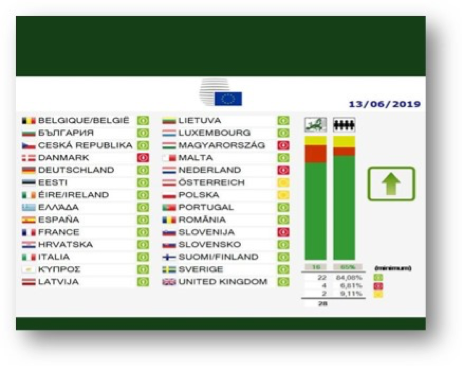 The goal of this directive is to encourage an equal role of caring for men and women by increasing the women’s participation in the labour market and providing opportunities for workers to be granted leave to care for relatives. In practice, the work-life balance directive includes leave schemes and flexible working conditions that allow parents and carers to better reconcile their professional and family lives.  This is a leap in the right direction as it consolidates existing rights and incorporates new ones for EU citizens.

Main elements that have improved within the directive consist of:

Since its publication by the European Commission in April 2017, we at Make Mothers Matter have been actively following the legislative process and engaging with policymakers to voice the needs and concerns of mothers and families. Our actions have included advocating on social media using #iwantworklifebalance. In addition, we urged national governments to move towards a swift implementation of the EU Work-Life Balance Directive. Once National governments transpose this directive into national legislation within 3 years after the entry into force, progress towards equality for men and women regarding caregiving and work life will be accelerated.

MMM supports that the directive is an improvement for the lives of families in Europe. However, there are future priorities MMM would like to be considered:

Following its adoption by the Council of the EU and the European Parliament, the Work-life balance Directive has been finally published in the Official Journal on the 12th of July 2019. The Directive sets a num

After 2 years of intense negotiations among the EU institutions, on June 13th 2019 the Council of the EU Ministers adopted a Directive on work-life balance for parents and caregivers with a large majority in fa 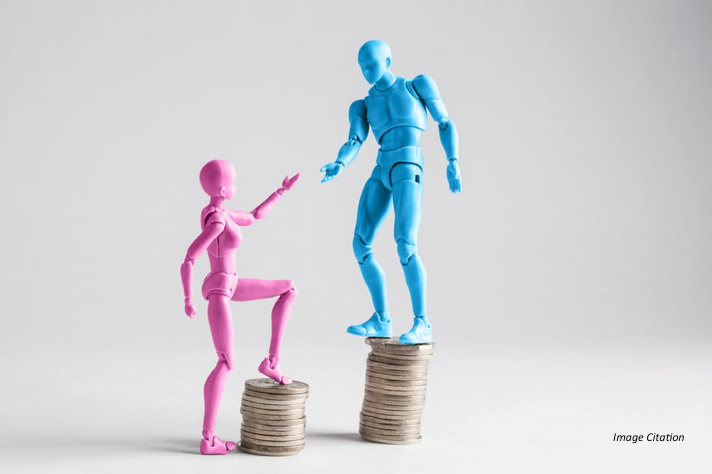 On the 31st of May 2019, the EU Delegation of Make Mothers Matter responded to the European Commission’s public consultation on the current EU strategic framework for gender equality (2016-19) and submitted a