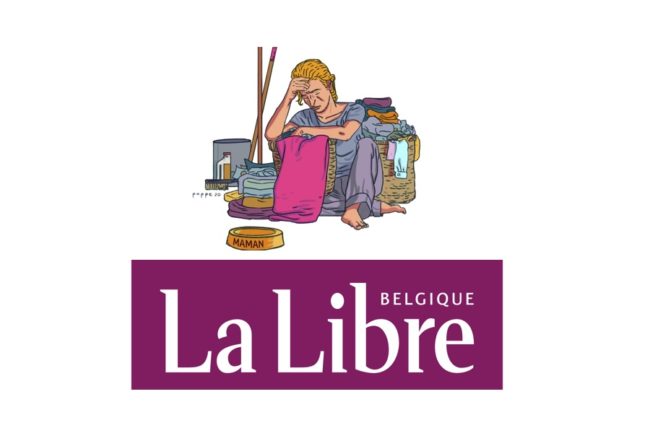 Reading Oxfam’s latest study on inequalities, rightly entitled “Time to Care”, published at the opening of the Davos meetings, I cannot help but question the initiators of the project on why we have to wait until page 37/57 for the word “Mother” to appear. Is this deliberate or were they afraid to use the term so as not to offend anyone? The inequalities expressed in this study do, however, refer mainly to women who are Mothers, mainly in their work of care and education, “care”, which is not, of course, reserved for women. 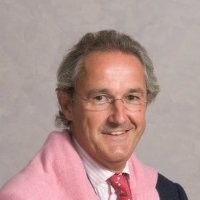 When the report refers to the unpaid work performed by women, it is indeed about the care and education of children, domestic tasks such as cooking, washing clothes, and for some countries the collection of water and firewood… aren’t these tasks mostly performed by mothers? So why not make this clear? Are we afraid of the reactions of women themselves, or does our society no longer recognize this specificity of women?

It is mostly mothers who take care of this work. It is unpaid but represents a considerable contribution to the economy: the study mentions an estimate of the global value of this unpaid or poorly paid work of at least $10,800 billion each year, i.e. 3x the value of the technology sector as a whole and this does not take into account the value of care work for society nor the fact that the economy would be paralysed without such support.

The link to poverty and inequality is timely because, as the study rightly points out, the rate of extreme poverty among women is 4% but rises to 22% when they are in the reproductive and productive years of their lives. In other words, motherhood accentuates inequality. This injustice exists everywhere because where men, especially the better paid, receive a bonus when they become fathers, mothers are often punished on their wages.

The link to poverty and inequality is timely because, as the study rightly points out, the rate of extreme poverty among women is 4% but rises to 22% when they are in the reproductive and productive years of their lives. In other words, motherhood accentuates inequality. This injustice exists everywhere because where men, especially the better paid, receive a bonus when they become fathers, mothers are often punished on their wages.

In our world, 42% of women of working age are not in paid employment because of their unpaid care work (compared to 6% for men). This further accentuates inequality and increases the risk of poverty.

Evidence shows that in countries where the state provides childcare support, 30% of “Mothers” (dare we use the word!) are in paid employment, compared to only 12% in countries with no such policy.

In rural communities and low-income countries, women (mainly mothers) spend up to 14 hours a day on care work, 5 times more than men. This unpaid care work relieves the government and companies of their obligations.

These inequalities also have consequences for children, as the study shows very well: the value of care work extends to the economy and society at large. Children who are enrolled in pre-school programmes (for ages 3-6) are more likely to be in school, perform better in primary school and are less likely to repeat grades, drop out of school or need remedial or special education. This increases the efficiency of education systems, not to mention the paid employment generated and the time freed up for girls and women to engage in income-generating activities.

In conclusion, for women, the excessive burden of unpaid care work distances them from education, from a legitimate place in their families and in society and from decision-making positions. The need to fulfill these essential tasks restricts them to part-time jobs or to the informal sector so that they can at the same time ‘assume their care responsibilities’. This reduces their ability to contribute to the social protection system, makes them more vulnerable to poverty and makes them more vulnerable when they are older.

In particular, paid parental leave and childcare services can reduce women’s vulnerability to the drudgery of combining paid and unpaid care work related to motherhood, and promote a shared responsibility for care between men and women. Longer paternity leave is accompanied by increased male participation in care work and changes in norms and attitudes. In 2016, only 77 out of 184 countries responded to the ILO in this area with at least 14 weeks of maternity leave and only 32 countries offered paternity leave of up to 2 weeks.

Defending women is certainly a noble cause and still very necessary today, but recognizing and representing the mothers who do the majority of this essential and unrecognized “care” work throughout the world is essential in the times we live in. Let’s not be afraid to call a spade a spade and support Mothers as the international NGO MMM Make Mothers Matter has been doing every day for 70 years.

This Op-ed was published in the daily La Libre Belgique on 12 février 2020, on both the paper and electronic versions. The above is its English translation.

Make Mothers Matter would like to thank Oxfam for its January 2020 report, Time to care, which admirably reveals what we have been advocating for over 70 years in working for Mothers’ Representation and Recognition.

The EU Directive on Work-Life Balance for parents and family carers gained a very large majority, in the European Parliament on the 4th of April 2019 (490 votes in favor,

Making social protection work for and with mothers 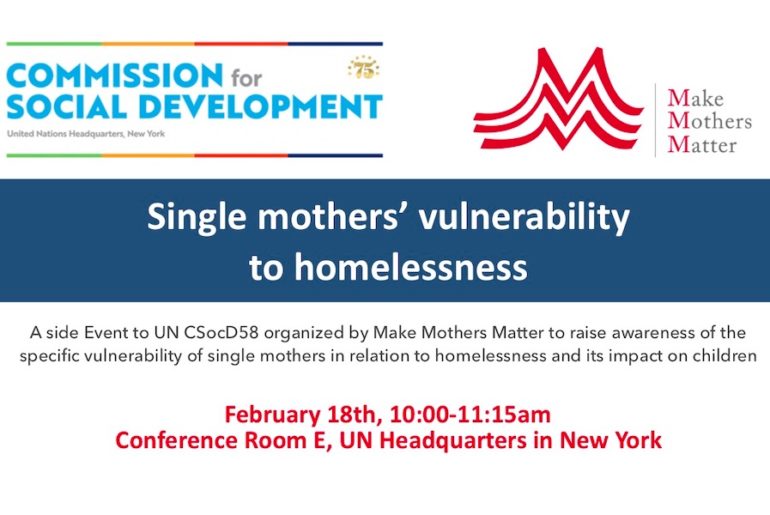 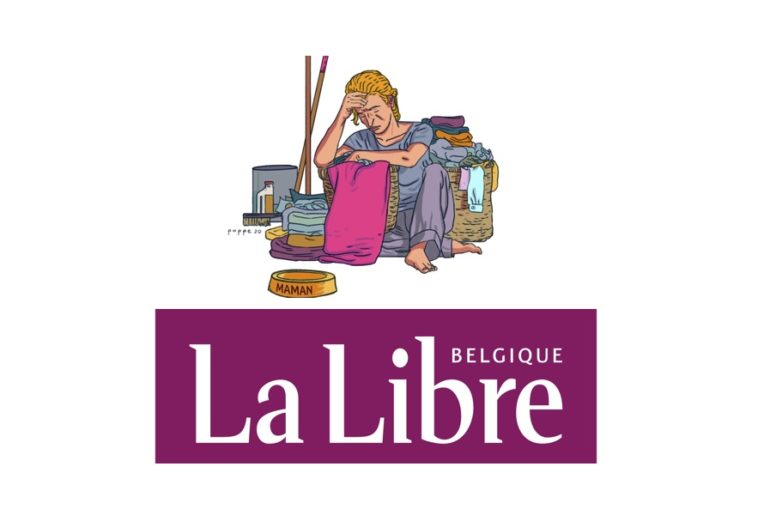 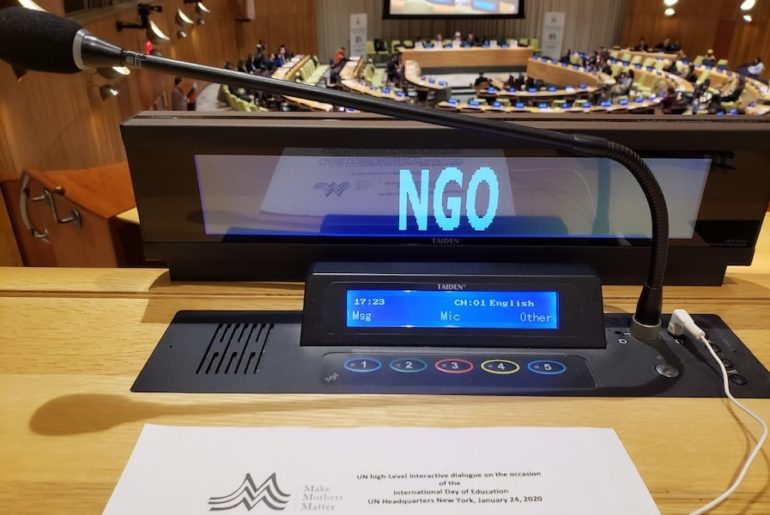 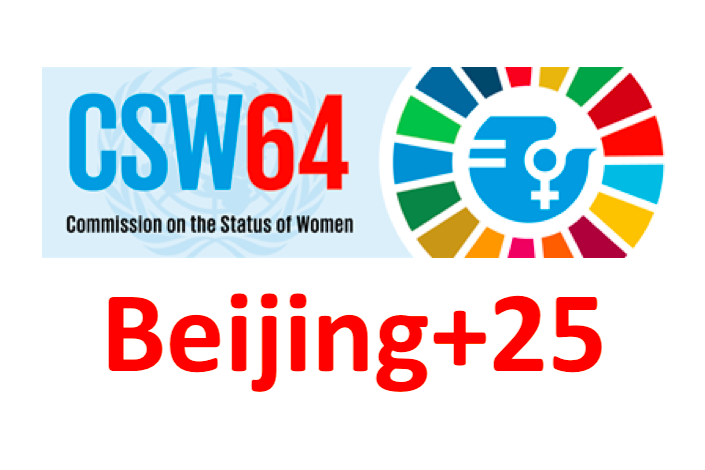 UN New York, CSW64 - In a statement submitted ahead of the 64th Commission on the Status of Women, MMM highlights the specific perspectives of women in their role as mothers, and calls for policies that address

UN New York, CSocD58 - In the written statement that it submitted ahead of the next session of the UN Commission on Social Development, MMM draws attention to single mothers’ specific vulnerability to poverty