UN Geneva / HRC - Through oral Statements, MMM brought the perspective of mothers to the discussions on several issues, including the return of migrants to their home country, engaging men and boys for Gender equality, as well as continued discriminations against women and the stagnation of progress towards gender equality. 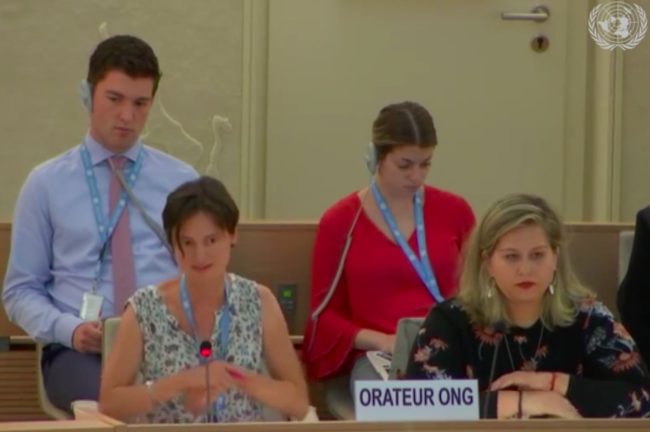 In its oral Statement during the Interactive Dialog with the Special Rapporteur on the human rights of migrants on its report on returning migrants, MMM draws attention to the fact that migration changes a mother’s status and life in ways that can make their return to their family and community difficult.

Migrant mothers have usually enjoyed economic independence during migration. However, they do not necessarily freely choose how to spend and manage their money, personal savings or freely decide when to retire and return home to their families. Still, when they return, they may face unemployment or reduced independence, as well as lower economic and social status, or even discrimination.

Mothers are key to change social norms regarding masculinity

In its oral Statement during the General Debate that followed the presentation of the OHCHR report on Key lessons learned and promising practices on engaging men and boys to promote and achieve gender equality, MMM highlights the role of mothers in changing social norms through the education they give they children and draw attention to the importance of role models in the family.

In front of the stalled progress towards Gender equality, and even backlashes in some countries, denounced by the Working Group on Discrimination against Women in Law and Practices, in its annual report to the council, MMM suggests to address the issue through the perspective of motherhood, the “unfinished business of feminism”

MMM also reasserts that the unequal distribution of unpaid family care work between men and women is at the root of gender inequality and discriminations against women, especially mothers (the “motherhood penalty”).

Valuing and Redistributing care between men and women in the family is crucial, and it also has added benefits: it fosters well-being and positive values instead of violence in the family – and positively impacts women, children, and men themselves. It also has a role model effect, promoting gender equality and transforming gender roles stereotypes for the future generation.

MMM made these 3 oral Statements at the 38th Session of the Human Rights Council, which took place from 18 June to 6 July 2018 at the Palais des Nations in Geneva.

MMM also made a written Statement ahead of this session, to draw attention to the challenges faced by mothers in ensuring the necessary nurturing and caring environment during the critical first years of their child.

Latest News from the UN Delegation 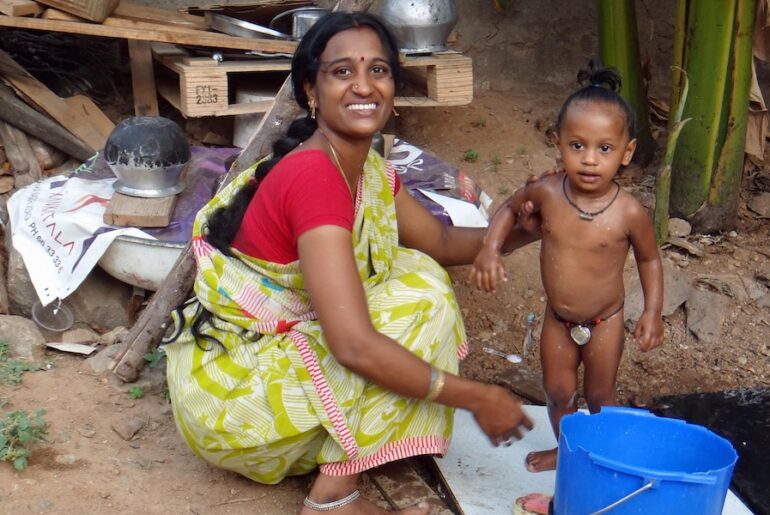 Prioritising SDG 5 Target 5.4 to recognize the work of mothers and advance all the SDGs

UN New York, HLPF - In the Sustainable Development Goals, Target 5.4 calls for the recognition, reduction and redistribution of unpaid family care work, i.e. the domestic and care work done on a daily basis in 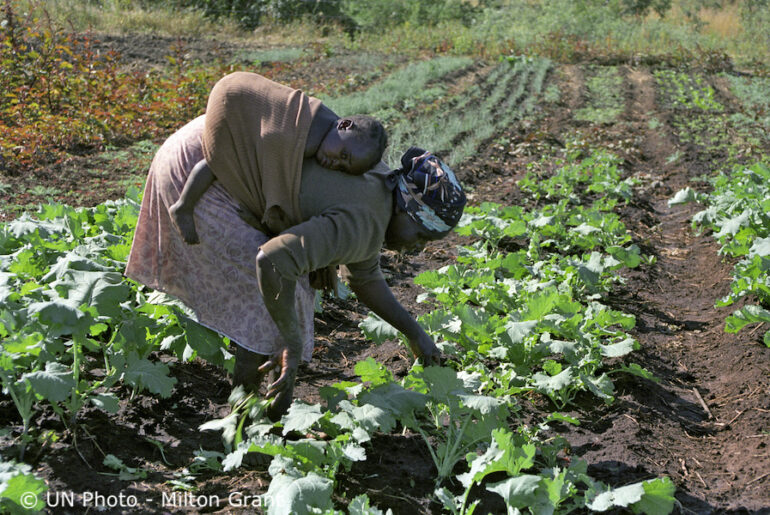 UN New York, Commission on the Status of Women - At a co-organized event on the sidelines of CSW66 our speakers reaffirmed the negative impacts of climate change on food security, among other health issues. But 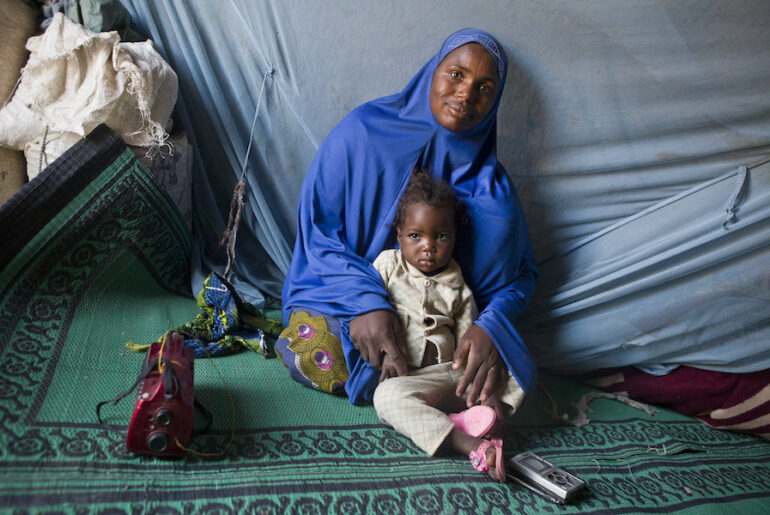