UN Geneva, Beijing+25 UNECE Regional Review - MMM seized the opportunity to speak at the session on the Gender Pay Gap of the intergovernmental meeting to draw attention to the linkages between motherhood and the Gender Pay Gap. 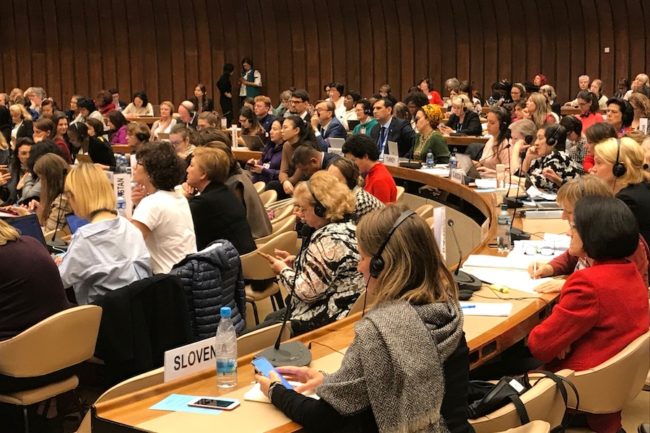 As part of the session on “Closing the gender gaps: Effective economic and social policies in the UN ECE region”, a panel focussed more specifically on the Gender Pay Gap, the reasons that explain its
persistence and the different policy approaches to close it.

The average hourly Gender Pay Gap remains high at 18% in the region, with large variations across countries – e.g. up to 62.4% in Kyrgyzstan. High Gender Pay Gaps also translate into even higher pension gaps in most countries – for example, 53% in Germany in 2017.

Most of the discussions focussed on the necessary legislative framework, and policies like the mandatory reporting that several countries have started to implement, including France, Switzerland and the UK. The law recently adopted in Iceland that makes external certification mandatory for employers was also hailed as a major step forward. But no one even mentioned the motherhood pay gap.

MMM representative Valerie Bichelmeier, therefore, took the floor following the delivery of the statement of the Women’s Major Group.

A 2016 IILO report clearly shows that wage gaps exist not only between men and women, but also between mothers and women who do not have children.

This Motherhood wage gap is significant to the gender pay-gap issue because studies found that employed mothers are the women that account for most of the gender wage gap. Research shows that hourly wages of mothers are approximately 5% lower (per child) than the wages of women without children.

It has been suggested that mothers earn less than women without children because they are less productive. In fact, they are penalized for going on maternity leave, for possibly not putting in as much ‘face time’ at work as their childless peers, for having to turn down jobs that require overtime, and for daring to ask for part-time work. They are simply victims of the perception/stereotype that women with children are not as much ‘into’ their jobs as others, because they are distracted by the caring and nurturing requirements of their households

To conclude its statement, MMM called on governments 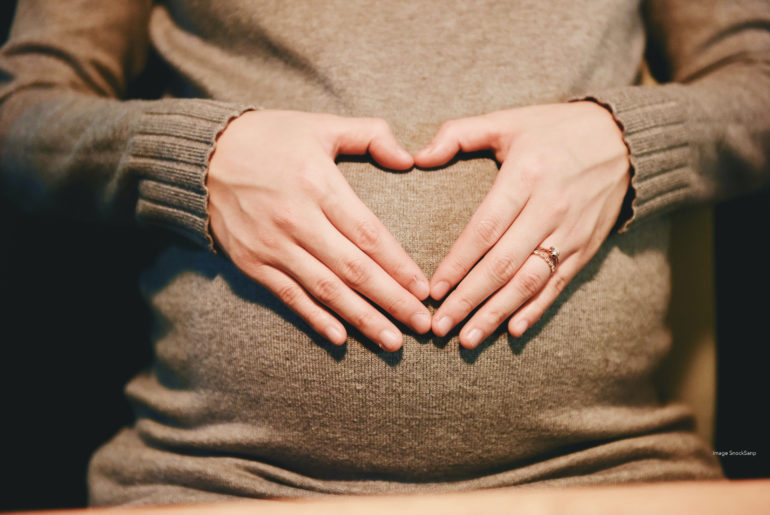 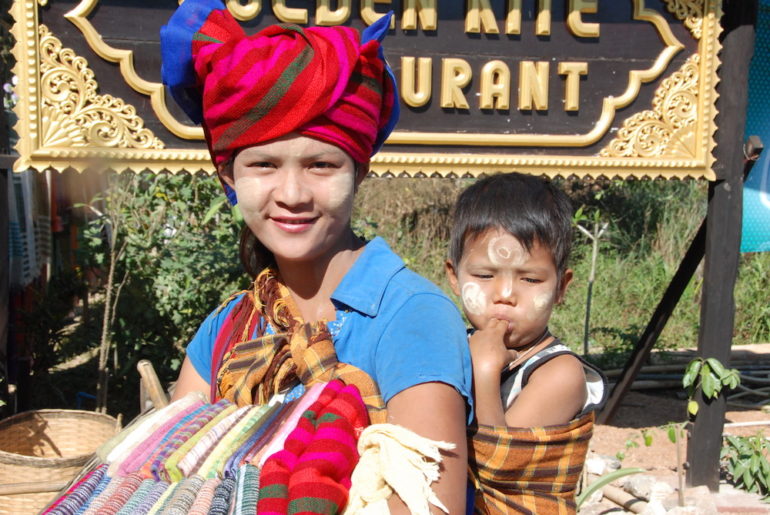 UN New York - In our written Statement to the 2021 High Level Political Forum, we revisit SDG 8, which will be reviewed this year. We argue that “Work” must be redefined as a holistic concept, where both pa 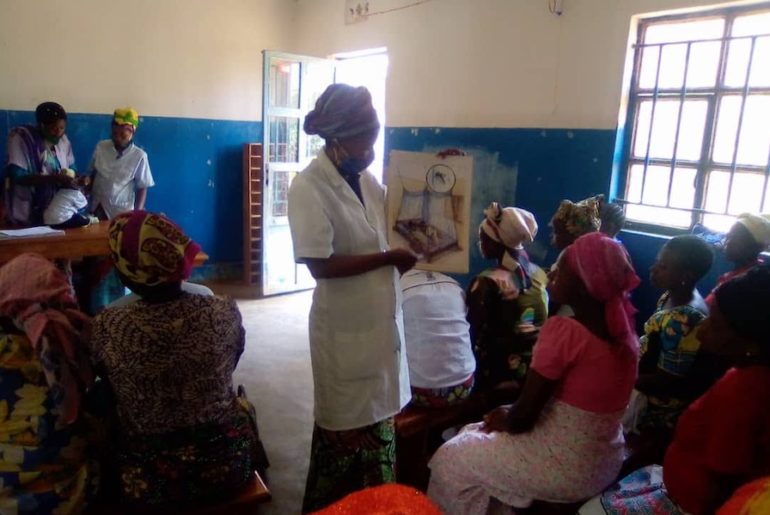 Mothers and Midwives Support (MMS), an MMM associate member, has been working in the Democratic Republic of Congo on the island of Idjwi for over three years to support economic development, train midwives, and

The pandemic has shed light on the most valuable, yet invisible and undervalued work: care work. Without it, our societies would grind to a halt. It is carers all over the world who have been at the forefront o