European Union - The EU delegation of MMM responded to the public consultation of the European Commission on 'equal pay' in April 2019 which gathered views from stakeholders on the impact of the EU rules on equal pay for work of equal value. 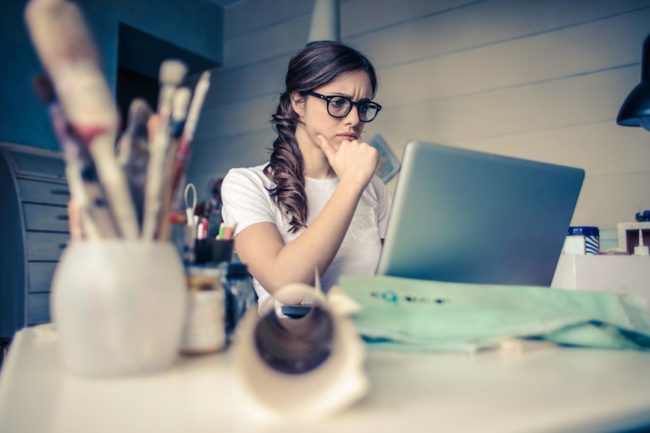 In November 2017, the Commission adopted an Action Plan to tackle the Gender Pay Gap. The objective of the consultation was to assess if the current legal framework needs to be reviewed. The Gender Pay Gap is at 16% at EU level and it is stagnating in many countries.

In our response, we highlighted that the Gender Pay Gap is the result of many complex factors including vertical and horizontal occupational segregation, as well as direct pay discrimination, but that it is mainly linked to motherhood. In our society, women, especially mothers, perform the largest share of unpaid care work (i.e. household work, caring for children, disabled person, frail and older people), a work which is not valued. As a result, mothers suffer from specific discriminations linked to motherhood, the so-called “motherhood penalty“, which includes a motherhood wage gap, i.e. a difference in wages between mothers and women without children.

MMM also underlined that women’s unequal pay does not just hurt women, but that it is a cost for society as a whole. There is also a strong link between the gender pay gap and child poverty.

Our report presents the state of play of the gender pay gap in the European Union, the underlying causes and links to the unequal distribution of unpaid family care work, a summary of the current situation in Belgium, and finally some recommendations.

The fact that mothers suffer a wage penalty raises major concerns that go beyond gender inequality. This issue ultimately questions the capacity of societies to manage a sustainable balance between their economic aim of active female participation in paid work and the social aims of providing a fair distribution of income to support the reproduction and rearing of children.

MMM Response to the Consultation and Annex 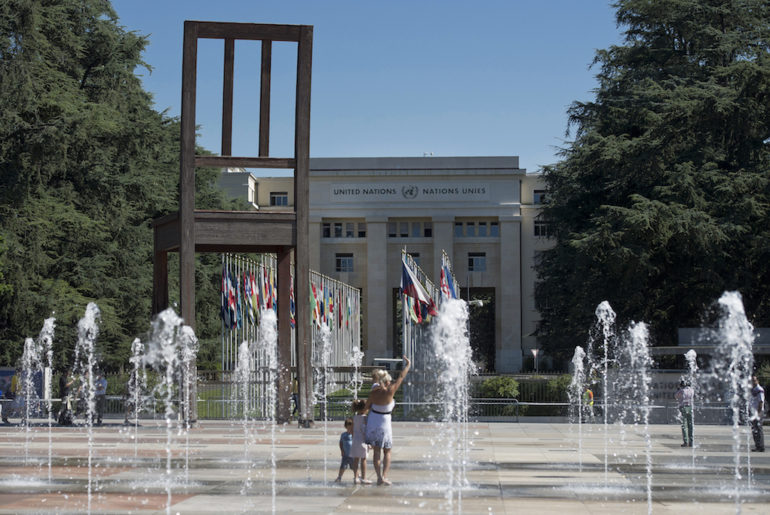 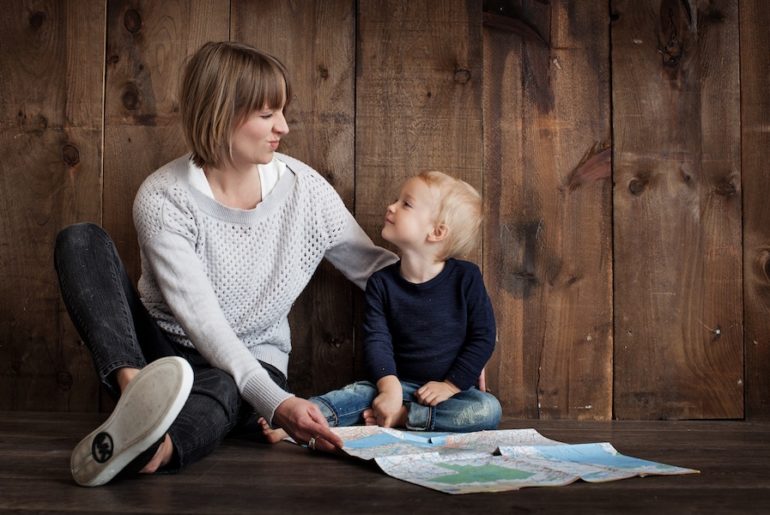 UN Geneva, Human Rights Council - MMM took the opportunity of a discussion on Human Rights to reaffirms a child's rights to develop to their full potential and the importance 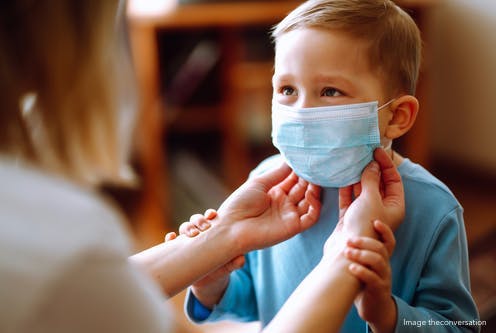 16 April 2020: Make Mothers Matter, together with 20 other partners of the EU Alliance for Investing in Children, added its voice in a joint statement calling for EU Member States and the European Commission to 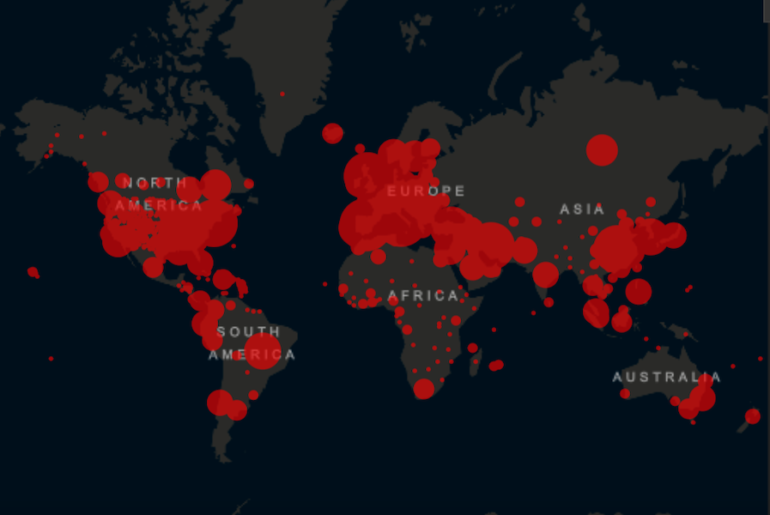 When the World Changes

In just a few short weeks, our daily life as we know it has been turned upside down, changing everything.

UN New York - On the occasion of CSW64, the NGO Committee on the Status of Women New York sought nominations for its Women of Distinction Awards. Ms. Passy MUBALAMA, Founder and Executive Director of AIDPROFEN 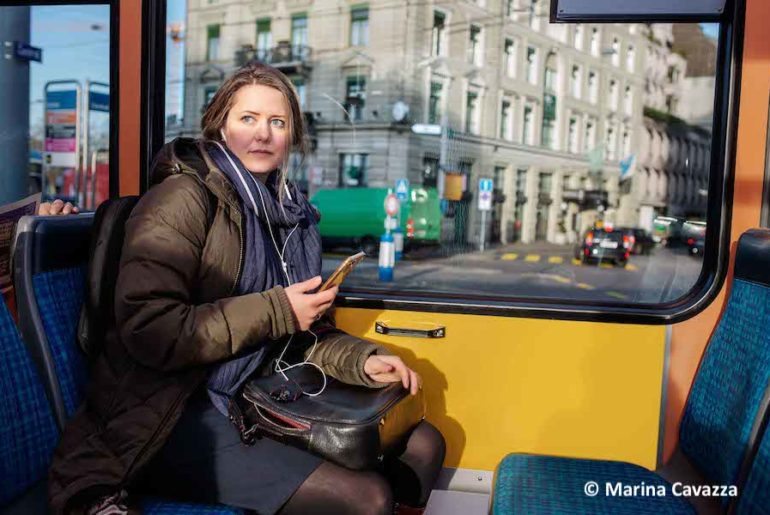 Portrait of a (working) mother exhibition comes to Zurich

International Women's Day - After Geneva and other venues, the exhibition came to the ETH Zurich, Switzerland's most prestigious engineering university.

International Women's Day - 'Time to Care’, the Oxfam report released earlier this year, put the spotlight on the link between global inequalities and an issue at the core of our work: unpaid care work. We sa