The world of work must adapt to people and families, not the other way around

UN Geneva, International Labour Conference - MMM joins the ILO's call for a push for gender equality, and more investment in human capital We also call for a paradigm shift to put people and the planet at the center of the economy and the world of work. 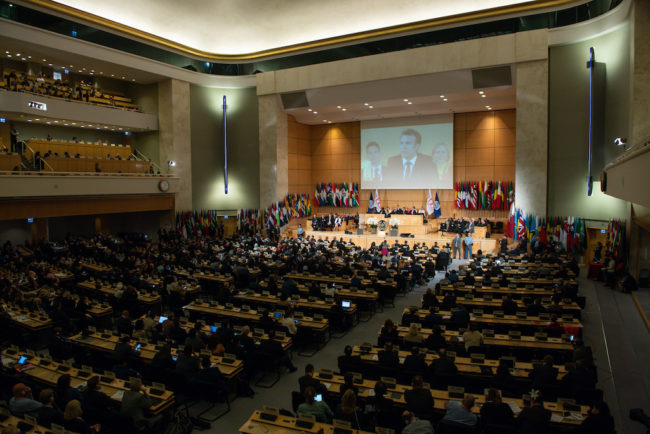 The world faces multiple challenges, many of which are also affecting and transforming the world of work as we have known it. Automation, the rapid development of technology, and the transition to a greener economy threaten existing jobs and will require people to adapt and learn new skills. Demographic changes, job insecurity and the emergence of new forms of work also put a strain on families and require new forms of social security.

All these changes pose risks and will profoundly affect individuals, families and more generally society. However, those challenges also bring opportunities, including some changes that MMM has long advocated.

It is time that the world of work adapts to people and families, and that the economy serves the wellbeing of people and the planet – not the other way around.

The world of work begins at home

A more equal distribution of unpaid family care work between men and women is a condition for more equality in the world of work. Gender equality can no longer ignore motherhood – and fatherhood.

Public spending on policies that support the unpaid care work of nurturing, raising and educating children, especially during their early years, should be considered as an investment, not as a mere expenditure.

Raising and educating a child requires time. The world of work must provide parents with the time and means to assume their care responsibilities, including work-life balance policies, flexibility at work and paid leave.

The world of work must also support life-course transitions, especially the return to work of parents after a career break. And the specific skills acquired through caring, including organizational and leadership skills, must be recognized.

Whether paid or unpaid, work should give the right to social security

Diverse forms of work exist, paid and unpaid. Not only they must be accounted for, but they should also be linked to social security rights. In particular, MMM calls to recognize unpaid family care work as a particular category of labour, which gives status and rights to caregivers.

These recommendations are developed in the statement that MMM delivered at the 108th International Labour Conference (ILC), whose focus is the future of work. Organised by the International Labour Organisation (ILO), which celebrates its centenary anniversary this year, the ILC takes place 10-21 June in Geneva. 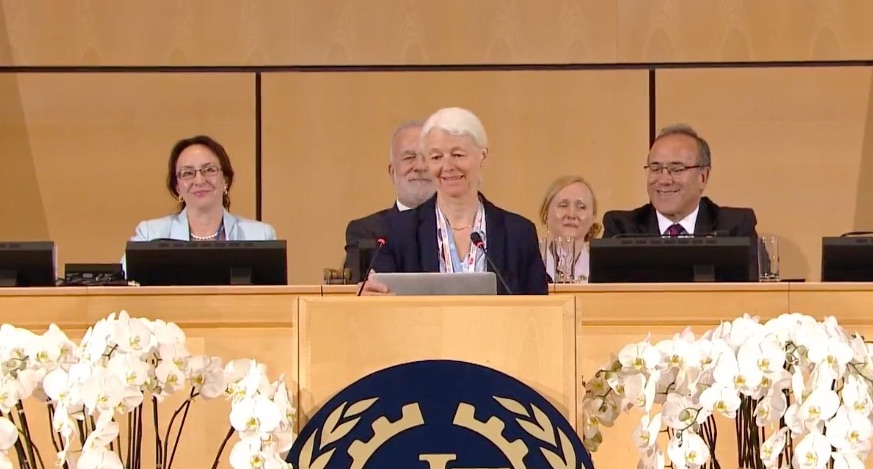