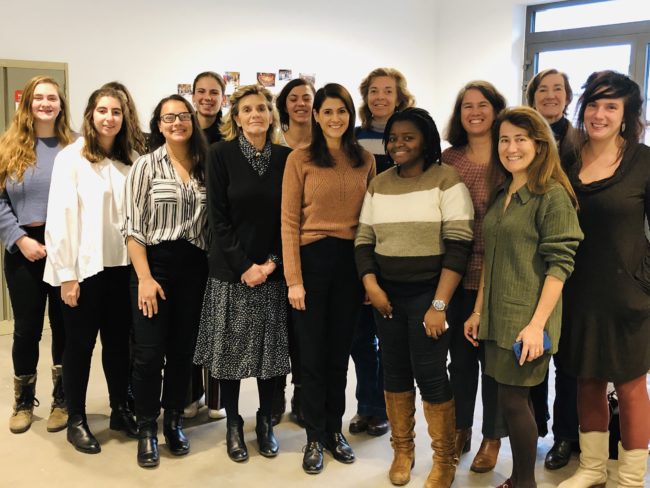 Professor Christina Bache, author of the 2019 EU commissioned study: ‘Women’s role in peace Process’  is a visiting fellow from London’s LSE Ideas. She lives in Brussels where she is also adjunct professor at Vesalius College.

She underlined the necessity for the inclusion of women throughout the peace process. “People are failing their communities if this is not taken into consideration,” she said. “Women should be negotiators, observers and even signatories.”

From left to right: Laurence van Abeele, President of MMM Belgium and partner of Esperas, with Leen van Waes from Esperas, and students

She explained that women are active in grassroots organizations and as such, their voices are critical, because they represent the diversity within their communities. They have a role to play: they are engaged in dialogue, as community leaders.

And as mothers, they have above all else, a crucial responsibility to educate their children in a non-violent way.

Passy Mubalama, who lives in Goma in the Democratic Republic of Congo, provided the grassroots perspective. She was in Belgium to receive her ‘Changemaker’ award from the 11.11.11 coalition of NGOs, unions, movements and various solidarity groups in Flanders (Dutch-speaking Northern part of Belgium) who work together to achieve one common goal: a fair world without poverty.

Passy passionately believes that women should not be seen as victims but rather, as agents of change.

To facilitate her work, she set up Aidprofen, an organization that promotes education for women in her country and calls for more of them to actively participate in politics.

See also another article on Esperas and its projects here

Passy Mubalama, founder of Aidprofen in DRC, with Myriam Mitu, a volunteer for Esperas 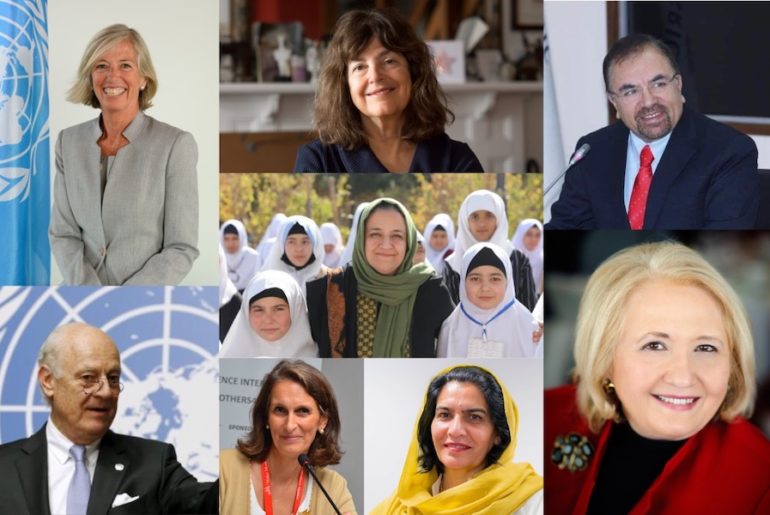 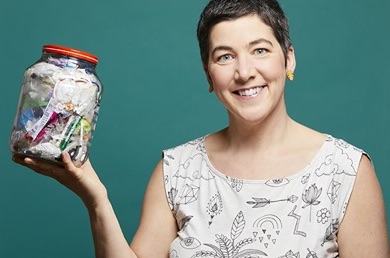 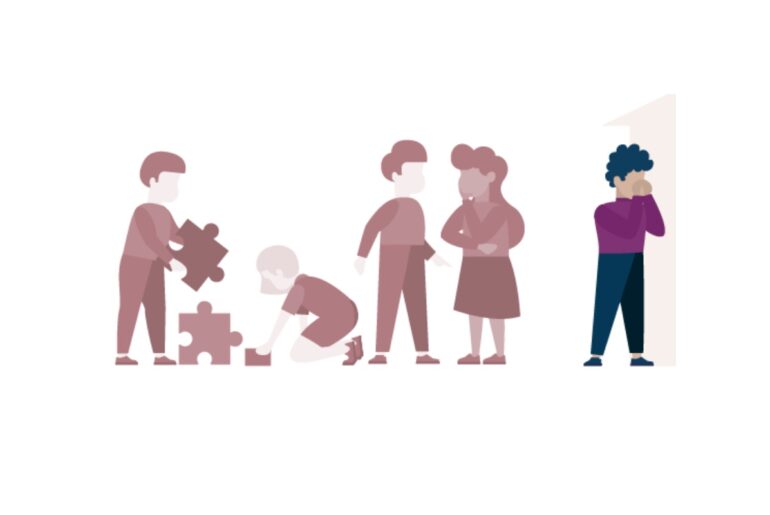