The right of mothers to pass their citizenship on to their children has dramatic consequences on the civil and political rights, as well as economic, social and cultural rights of their children - beginning with their right to a nationality. And this only one among the many discriminations against women in the Law that still exists in countries around the world. 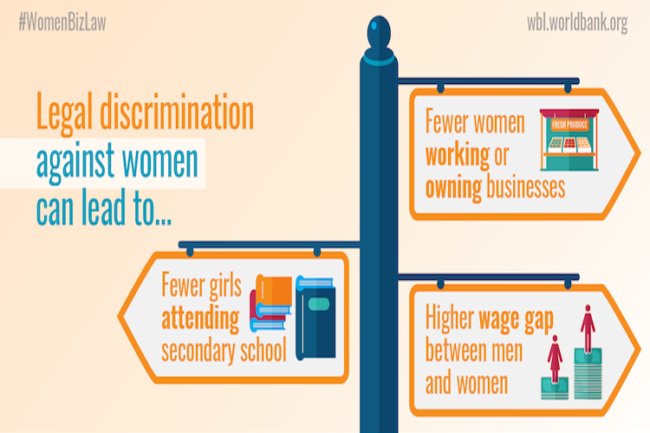 According to the Worldbank’s report Women, Business and the Law 2016, the following countries do not allow married mothers to pass citizenship on to their children as fathers can:

In addition to being discriminatory, the unequal treatment of women in Nationality laws is an obstacle to the realization of other rights for them and their children, including:

In 2015, MMM, in cooperation with MMM Liban, has participated in the Universal Periodic Review (UPR), a mechanism of the UN Human Rights Council where the human rights situation of each member State is periodically assessed by other member States. MMM has called for a change in the Lebanese Nationality Law. 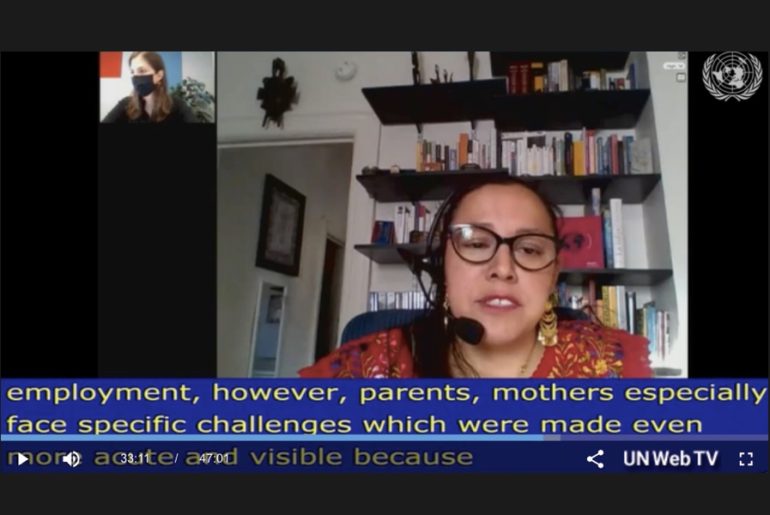 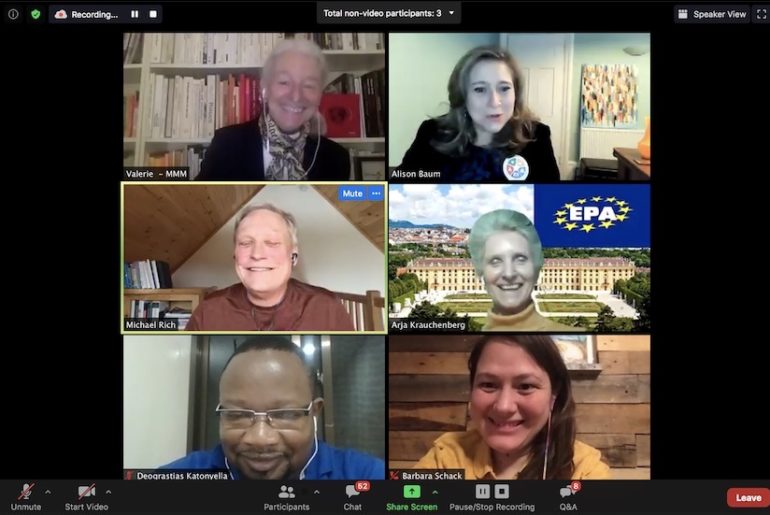 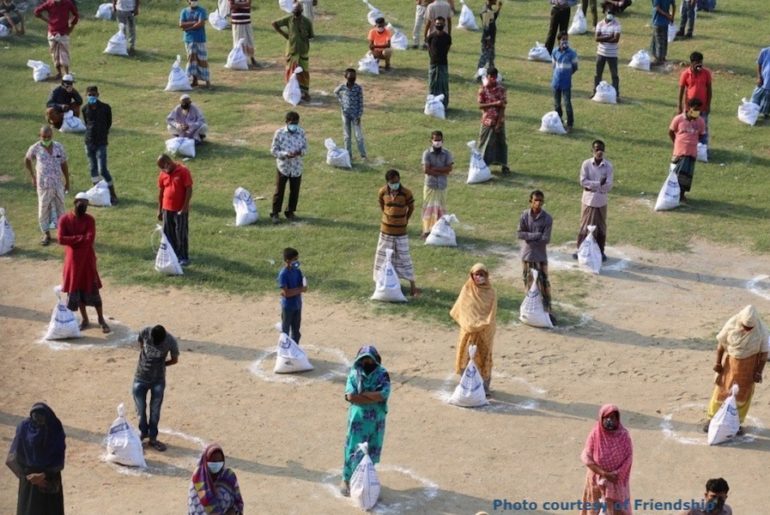 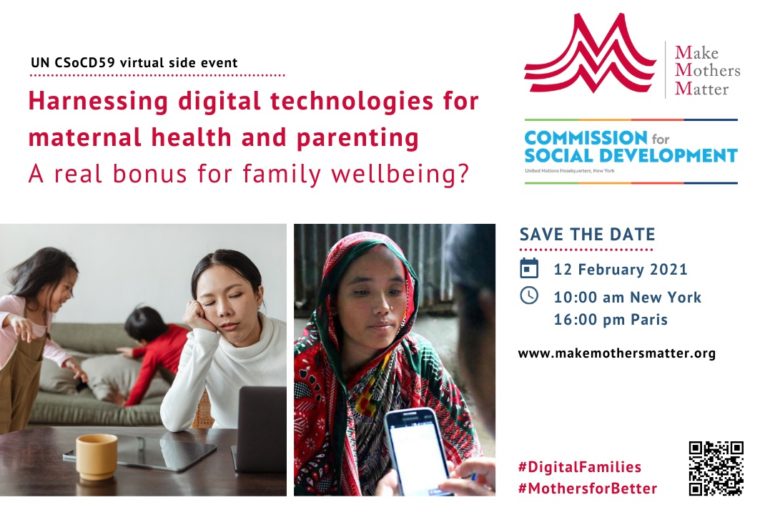 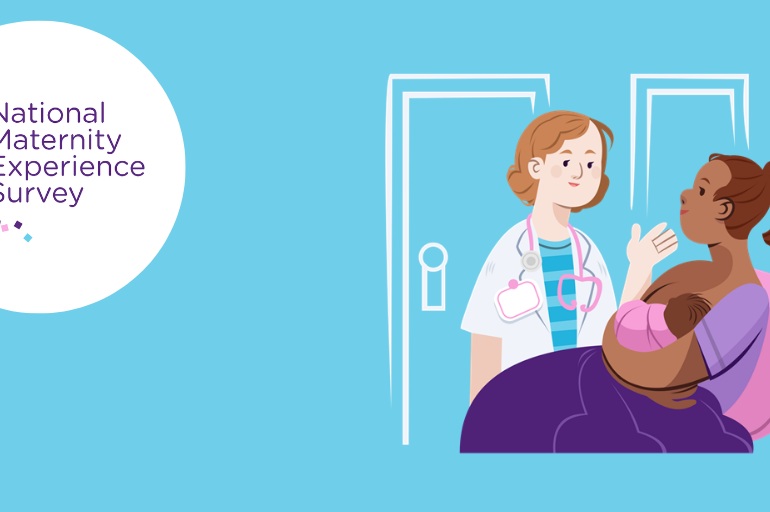