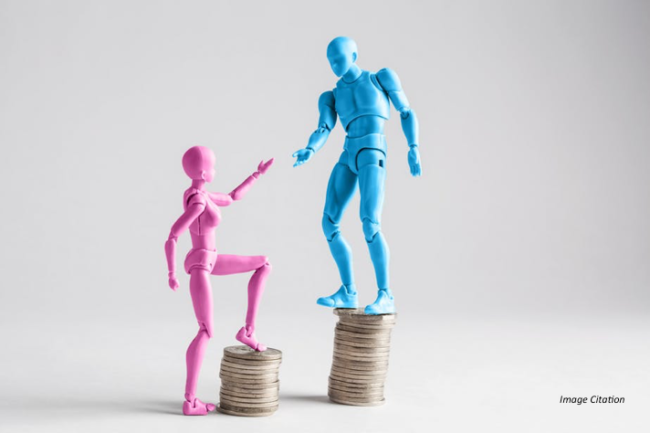 On the 31st of May 2019, the EU Delegation of Make Mothers Matter responded to the European Commission’s public consultation on the current EU strategic framework for gender equality (2016-19) and submitted a detailed annex with concrete measures to improve the situation.

The objective was to gather input from various stakeholders on the current situation of gender equality in the EU as well as the priorities for the next 5 years in order for the Commission to prepare the next strategy.

Despite efforts of the European Commission, the path towards gender equality is progressing at a slow pace. The EU legislation and adopted policies have had a limited impact with a persisting  gender pay and pension gap. As an example, from 2005 to 2015, the average 2017 EU gender equality index shows it has only improved by 4.2 points.

Notwithstanding the aforementioned progress, there is still a topic that is being ignored by the policies of the Commission: the « care gap ». This gap is the result of an unequal repartition of the unpaid care activities between men and women in European households, particularly in the domain of child and long term care where women are expected to do most of the chores even though they may  have a full-time job as well. The lack of recognition of the value of such activities and the absence of measures to adjust the sharing of them is a major obstacle to gender equality in the European Union.

Our response highlighted that gender equality must progress at a faster pace and therefore policies and legislation at EU and national level need to be adopted to the realities of the XXI century. MMM believes the Commission should adopt a new strategy with clear targets and indicators to accelerate progress rather than a strategic engagement. In order to achieve this, unpaid carework (caring of children, frail, disabled and household tasks) has to be recognized, reduced and redistributed.

As we can see in the EIGE gender equality index the domain of time has regressed in the last years and it represents a major barrier towards equality. In addition, while woman’s economic empowerment should be kept as a priority, equality in Health, including obstetric violence and environmental health, should be considered as well. Along with that, the need to promote education to tackle the gender stereotypes should take place.

Taking into account the results of the survey we conducted with 12,000 mothers in Europe on their priorities, observed best practices and other research results, MMM proposes to eliminate the discriminatory consequences of motherhood penalty by asking: