Advocacy work at the European Union 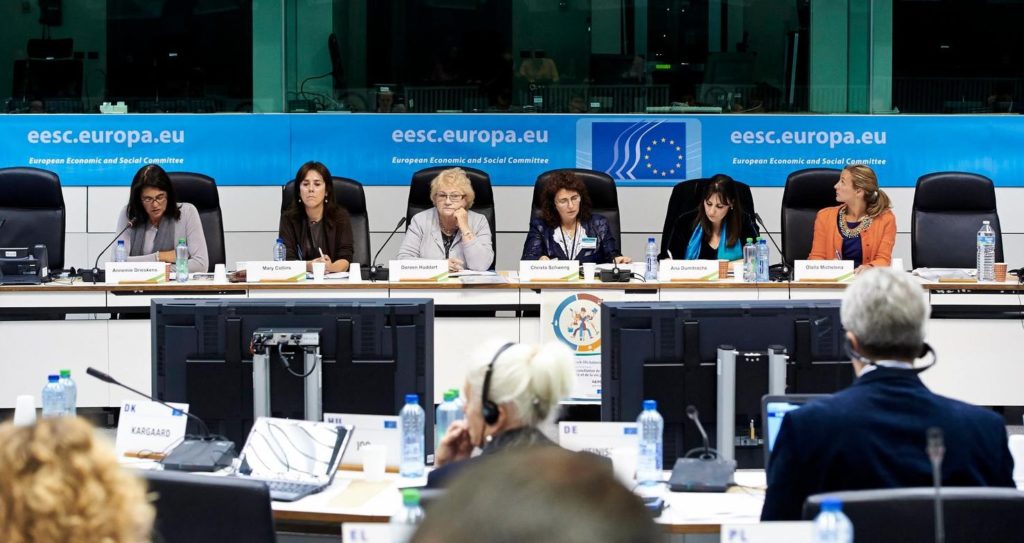 The European Union adopts legislative and non-legislative initiatives that have a direct impact on the lives of European citizens. It also plays an important role at an international level, notably for the protection of Human Rights. The EU is an important partner of the United Nations and the biggest donor for development aid.

In this context, the MMM European Delegation focuses on supporting and empowering mothers while highlighting how their contribution at social and economic levels matters for Europe’s future development.

The Delegation works to influence European policies and legislation to bring about positive changes in the lives of mothers, which will have a positive impact on their children, family and society as a whole. MMM aims to support mothers and help them develop their independence.

At the European Parliament, MMM works with the following Committees:

Our work is carried out in a transparent manner in accordance with the Transparency Register established by the European Parliament and the European Commission.

MMM’s main areas of work at the EU

What the MMM Delegation do 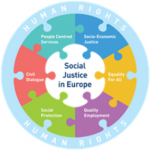 Since December 2016, MMM is a member of the Social Platform the largest network of European civil society organizations active in the social sector. Its mission is to promote policies that contribute to social progress for all, based on human rights 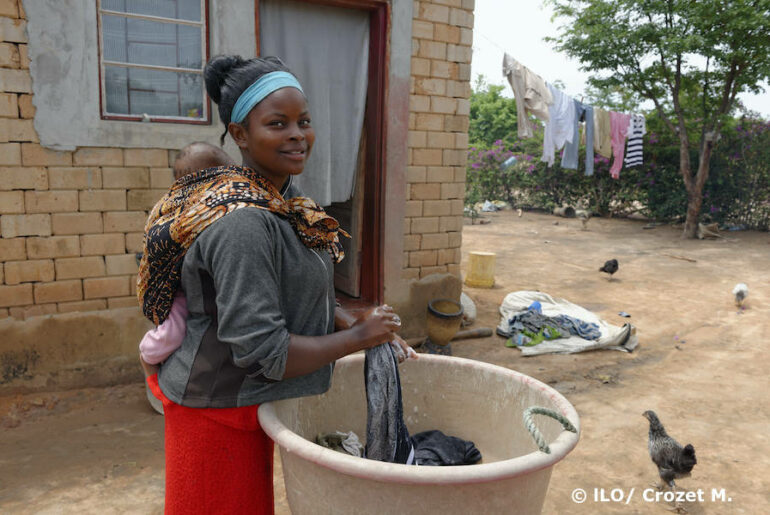 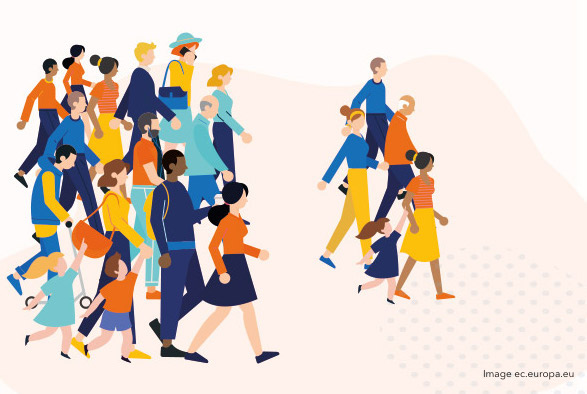 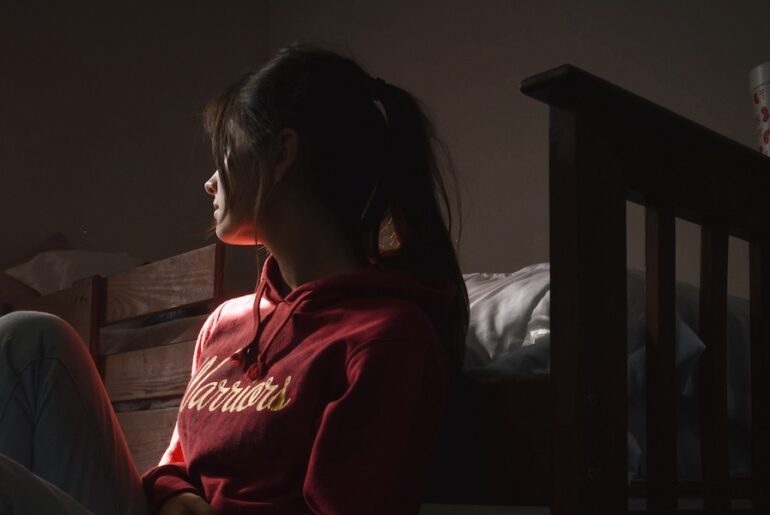 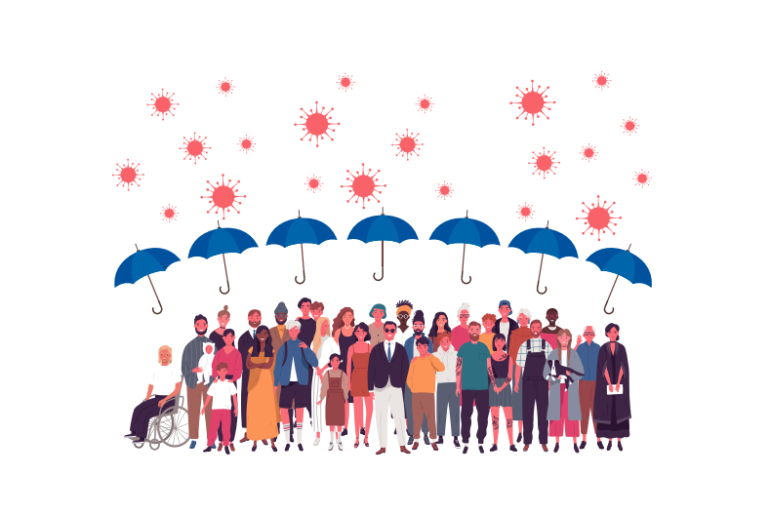 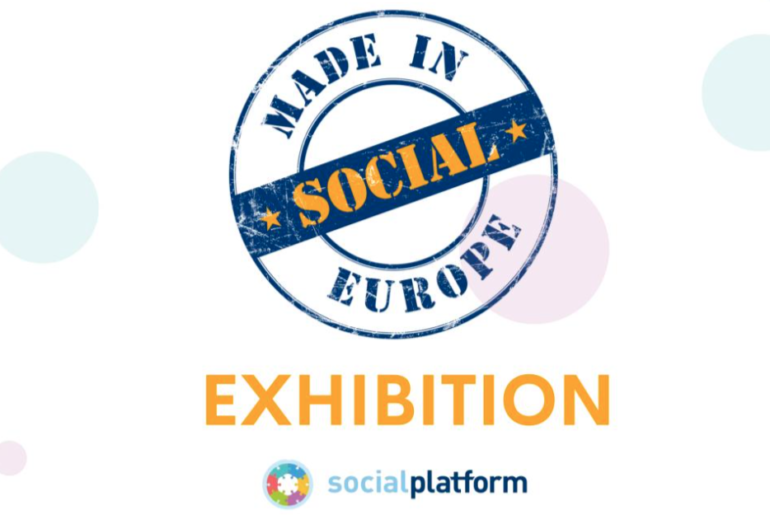