In February, Make Mothers Matter responded to the Roadmap of the European Commission strategy on Gender Equality (2020-2024) which was published on 5th March 2020. In our response we advocated that gender equality is achievable if unpaid care work, greatly responsible for the pay and pension gaps, is recognised as a category of work. 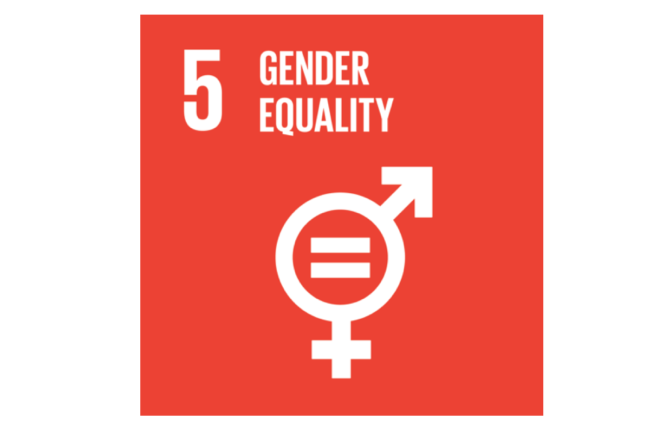 In its response, MMM highlighted that EU legislation and policies have only had a limited impact on the gender pay gap and the pension gap persisting. Moreover, since 2005, the EU Gender Equality score has increased by only 5.4 points (+ 1.2 points since 2015). (EIGE, Gender Equality Index 2019).

The main issue is a lack of understanding of what the root causes of gender inequality are.  Among those:

Make Mothers Matter strongly believes that gender equality will never be achieved until the “care gap” is recognized, and that the care is redistributed and recognized as valuable work. The amount of time dedicated by women to care activities is much higher than men.

In the European Union, the lack of recognition of the value of such activities and the absence of measures to adjust the sharing of them is a major obstacle to gender equality. Women still perform the majority of unpaid care work, such as household work and caring for children, the disabled, the elderly or the frail. This inequality is difficult to prove because recent and reliable data of the share of unpaid care work in European households is not available. Only some estimates exist and what is not counted ‘does not count’.

This impacts women’s availability on the labour market, forcing women to reduce their paid working hours. As a consequence, this not only reduces their overall income, but also their career progression, time for training or retraining, and also affects their hourly-wage and pension income. In addition, there is the perception that women with children are less available, competent and are therefore discriminated in terms of promotions, access to training, more senior positions, etc.

The result is a ‘motherhood penalty’ that raises concerns not only about the gender pay gap, but also for the capacity of societies to manage a sustainable balance between economic and social aspects.

There is an urgent need for the European Commission to set clear targets and indicators including impact assessments, instead of the actual strategic engagement specifically addressing the domain of time. It would also be important to include a subdomain that compares women without children and mothers, in pay gap calculations. Comparing families with children and families without children hides the fact that in many cases, men compensate for the loss of income (extra hours, etc.) and the real gender gap is not shown. According to the ILO report (The motherhood pay gap: A review of the issues, theory and international evidence, Geneva, 2015), the motherhood gap increases with the number of children the mother has. In many countries in Europe, the gap is lower with one child but increases significantly with three.

Women need support when returning to the labour market after a career break due to caring responsibilities, by validating their informal skills acquired working at home and giving them access to training in order to maintain their pay level and seniority.

If policies and societies tackle only the gender pay gap and there are no figures that show that mothers are penalized, society will not attain the capacity of supporting the costs of rearing children and a better distribution of child rearing. Knowing that the economy in general will also profit from such redistribution.

Make Mothers Matter calls upon the EU and the Member States to:

We urge the authorities to take the necessary measures to meet the essential needs of European mothers to eliminate the discriminatory consequences of childbirth. These needs are drawn from the results of the survey we conducted with 12,000 mothers in Europe on their priorities (What Matters to Mothers in Europe, Survey of Mothers in Europe, 2011 results), observed best practices and other research results and can be reduced to five principles: time, choice, services, resources and recognition.