MMM defends women’s participation in the conduct of public affairs 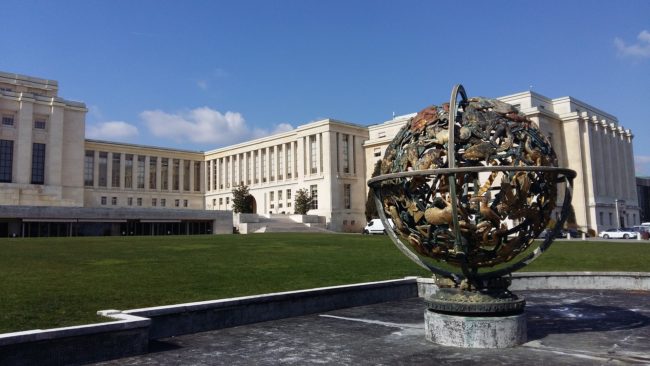 The importance of women’s participation in public affairs

Among the many topics that were discussed during this 39th session of the Human Rights Council (10-28 September 2018), MMM notably spoke during the General Debate on the Office of the High Commissioner report on the right to participate in public affairs, on the obstacles to the participation of women, especially mothers, in public affairs. Pointing out the example of Iceland, MMM statement also showed the potential of a more equal participation between men and women, particularly in decision-making positions.

There are many causes that lead to this inequality, but the deeply entrenched cultural expectations that women and mothers are better skilled at performing unpaid care work and taking care of their families is one of the important factors impeding their right to participate in public affairs.[…]

Iceland provides one of the best examples of its benefits. This country is ranked No. 1 in the world for gender equality by the World Economic Forum. In 2008, during the financial crisis, the male leaders of the largest banks of Iceland were sent to jail and replaced by women. The Prime Minister was also replaced by a woman, Jóhanna Sigurdardottir, who instituted right away quotas requiring 40 percent of corporate boards seats to be held by women. In just a few years, Iceland has staged an incredibly fast recovery, and now boasts a thriving economy. In 2018 it is even No. 4th in the ranking of the World Happiness Index!”

MMM Oral Statement on the right to participate in public affairs 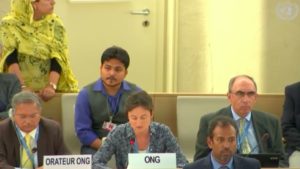 MMM also took the floor at this 39th session of the Human Rights Council during the debates on contemporary forms of slavery, which affects many migrant women working in the domestic sector, on the management of toxic waste, which particularly affects women, and on inequality in the context of the Right to Development.

Contemporary forms of slavery: the case of migrant women in the domestic sector

Extracts of MMM intervention: “Many of these migrant domestic workers are mothers who left their children behind. They often care for other women’s children, allowing the very women who employ them to be in the labour force. The children left behind are in most cases left to a grandmother or an aunt, in a “global care chain” that perpetuates gender roles and stereotypes, and creates care deficits in the country of origin.

Whether paid, underpaid or unpaid, domestic and care work is essential for the wellbeing of families and society. In fact, it sustains the whole economy. When caring for children, domestic workers also contribute to building human capital. But unfortunately, domestic and care work remains undervalued, looked down, and invisible, especially to policymakers. ”

Extracts of MMM intervention: “Women are among the most at risk, first because they are more likely to store higher levels of environmental pollutants in their body than men, especially during pregnancy, lactation and menopause. Women also often accumulate risks factors, including poverty, migration, informal work and a strong presence in high-risk sectors like manufacturing and agriculture. Of special concern is indeed the case of women of childbearing age. Exposure to toxic substances at work before and during the earliest stages of pregnancy, can seriously impact not only the mother’s health, but also her child’s physical and mental development – with potentially lifelong negatives consequences or even death of the child.

In the face of the magnitude, the complexity and the cross-sectoral nature of the problem, as well as the multitude of stakeholders and their conflicting self-interests, regulation alone, while absolutely necessary, is not enough. “

Right to development and inequalities

Extracts of MMM intervention: “Inequality is unfortunately on the rise, and progress on Gender equality especially has stalled if not receded in many countries over the past few years.

A major obstacle to equality between men and women remains the unequal distribution of unpaid care and domestic work. (…)

This inequality, fuelled by discriminatory gender stereotypes about men and women’s roles in society and the low value associated with this work, robs women of the necessary time to fully engage in both income generating activities and public life – especially when they are mothers. This “Gender Care Gap” therefore keeps too many women in low-status jobs and vulnerable positions, not to mention subordination. It is also an obstacle to their enjoyment of the principle of participation and excludes them from the right to development Addressing the unequal distribution of unpaid family care work is therefore key to progress on Gender Equality and Development. “

Finally, among the many resolutions adopted at this session, MMM welcomes the one concerning preventable maternal mortality and morbidity in humanitarian settings (A/HRC/39/L.13/Rev.1).  With this resolution, adopted unanimously, the Council reaffirms that the fight against preventable maternal mortality and morbidity must be a priority for all Member States, and that efforts must be increased to enable women and girls to access quality sexual and reproductive health services.

Let’s hope that beyond the talks a real political will emerges to address this most extreme form of inequality and discrimination against women. 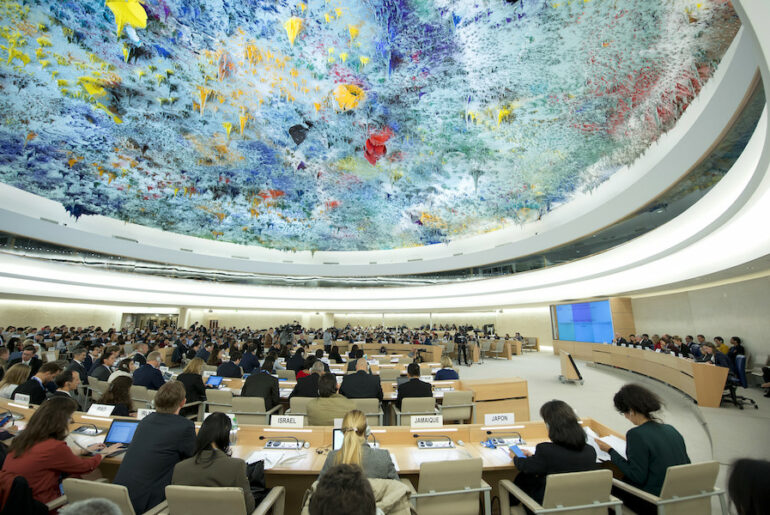 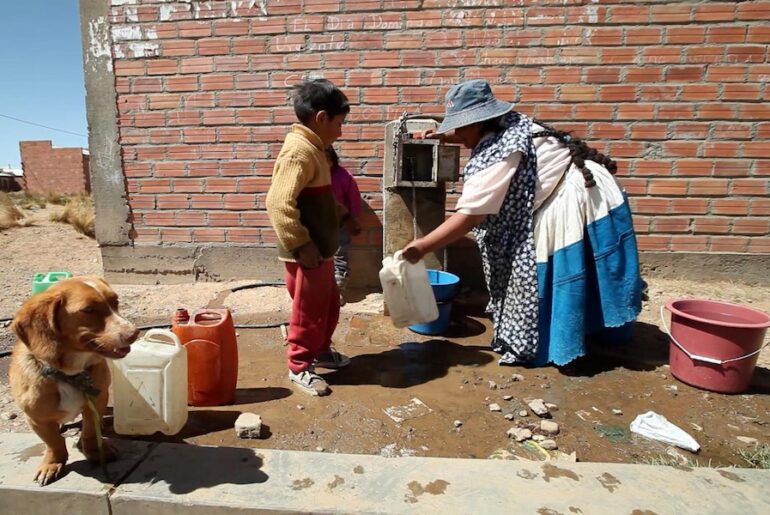 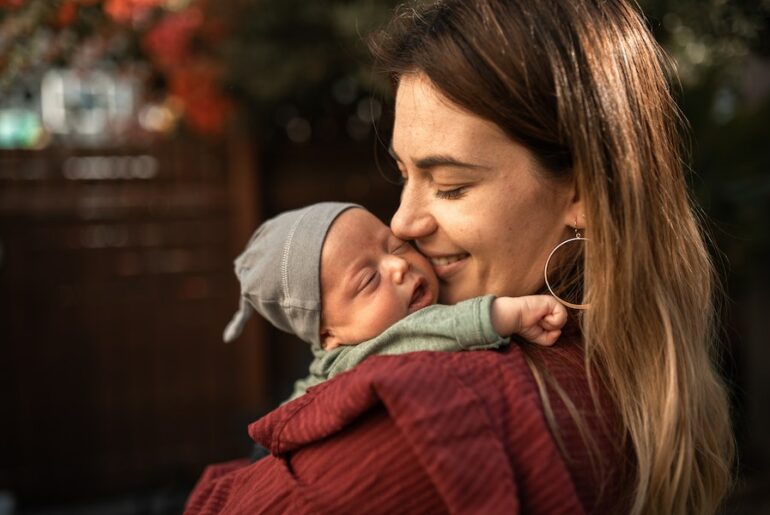 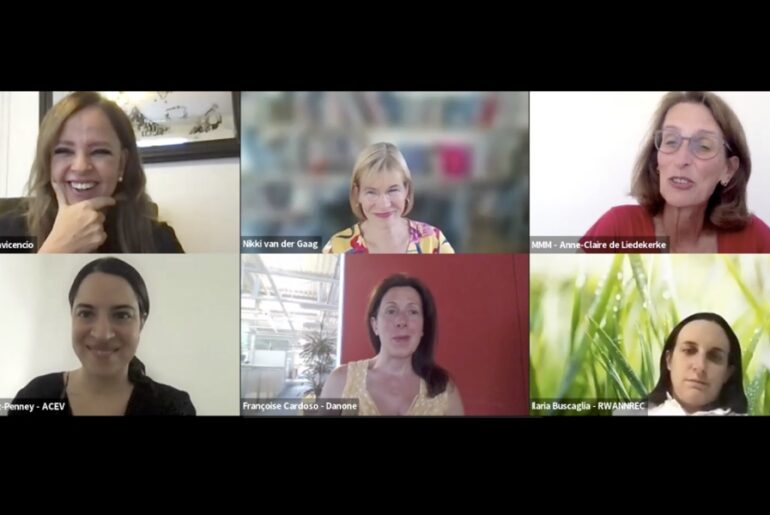 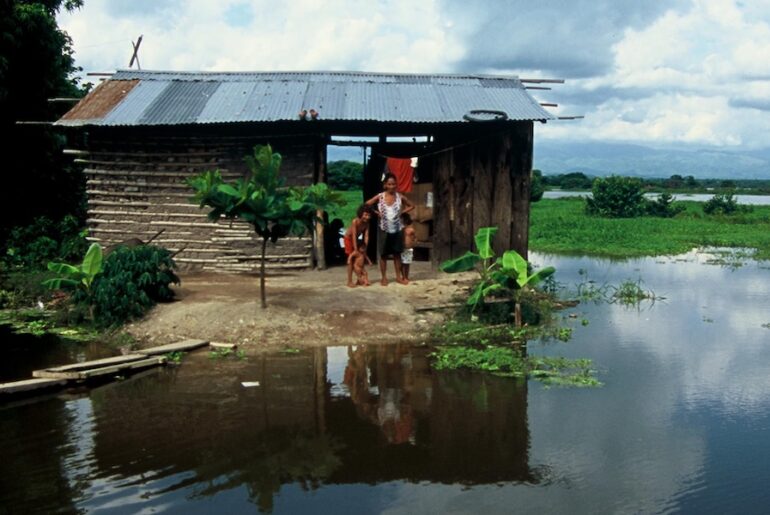